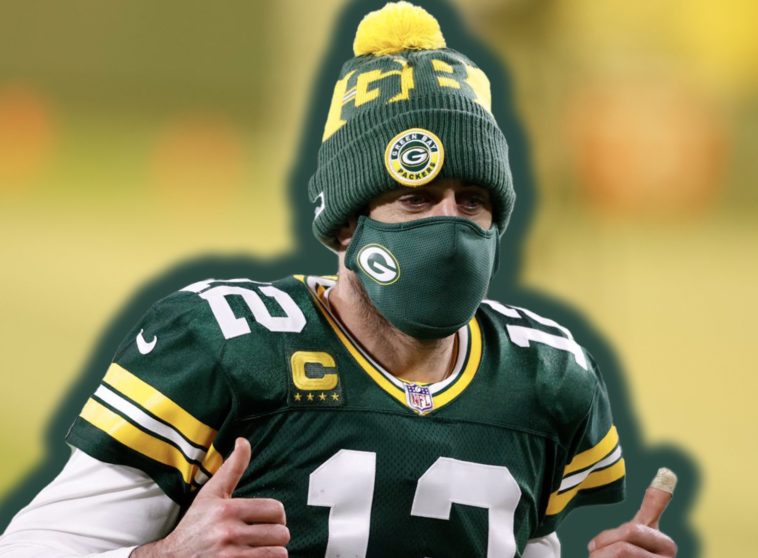 Heading into the final week of the NFL regular season I want to elaborate. These are power rankings, the guy who is going to finish number 1 in my Power Rankings and get my MVP vote is not who I think is the BEST quarterback in the league. I think Patrick Mahomes is the best QB in the NFL, I also think Patrick Mahomes was bored at the end of the season and really is focused only on the playoffs and not raking up the stats and numbers. So Aaron Rodgers who is playing out of his mind, and with a mindset to prove a point is the MVP. He also finishes first in the REGULAR SEASON QB power rankings. Once the playoffs hit, I think Mahomes will debut as number 1 in my Playoff QB power rankings. Just wanted to clarify. Here is the final QB power rankings of the season:

Dolphins’ QB Tua Tagovailoa on Ryan Fitzpatrick, who made the no-look pass of the season: “They call him ‘Fitzmagic’ for a reason.” pic.twitter.com/npEfDfdk5T

Just a reminder, Baker Mayfield needs 133 yards to join Andrew Luck and Peyton Manning as the only players in NFL history with at least 3,500 passing yards and 20 touchdowns in their first three seasons. pic.twitter.com/0BRbV0aiwx

Aaron Rodgers is looking to join elite company this season.

Fewest INT in NFL history for QB with 40+ Pass TD