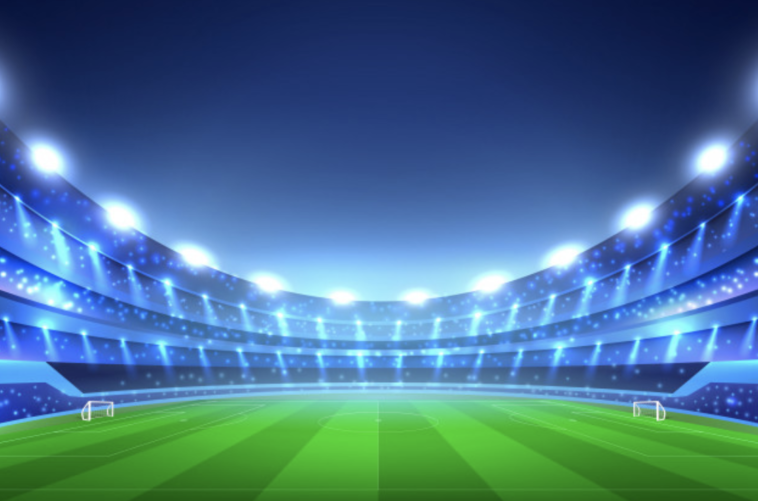 The year 2020 won’t be forgotten anytime soon, perhaps forevermore as countries will strive for many years to recoup the costs of such a dramatic shift to lifestyles and the economy. With so much darkness and uncertainty this year it was important people had something buoyant to look forward to. And what could be more desirable than the soccer leagues?

Getting soccer back up and running was a huge challenge but it has been successful. While no fans are allowed in-grounds they can still watch through digital channels and clubs can still turnover revenue. Thankfully the wheels of soccer have continued to turn in 2020 and brought us the drama we crave. Below is your essential guide to what went on.

2020 was the year Marcus Rushford, a first choice striker at Manchester United, used his influence and powers of persuasion to change the government’s mind on an issue close to his heart, free school meals for kids. His actions not only forced the government into a U-turn it set a new moral precedent for highly influential soccer players.

These days, soccer stars like Marcus Rashford have massive followings on Twitter and Instagram and young supporters often listen closely to their output and buy their sportswear. Rashford decided to use his platform to speak out against the injustice he saw in the government’s decision to stop the free meals.

Rashford decided to address the issue that affected him as a boy by issuing a petition over his Twitter account. Hours after it was launched the petition hit 140,000 signatures. Then he spoke out to the government again saying the issue wasn’t going away and neither was he. He received an MBA for his efforts at just 22 years of age. 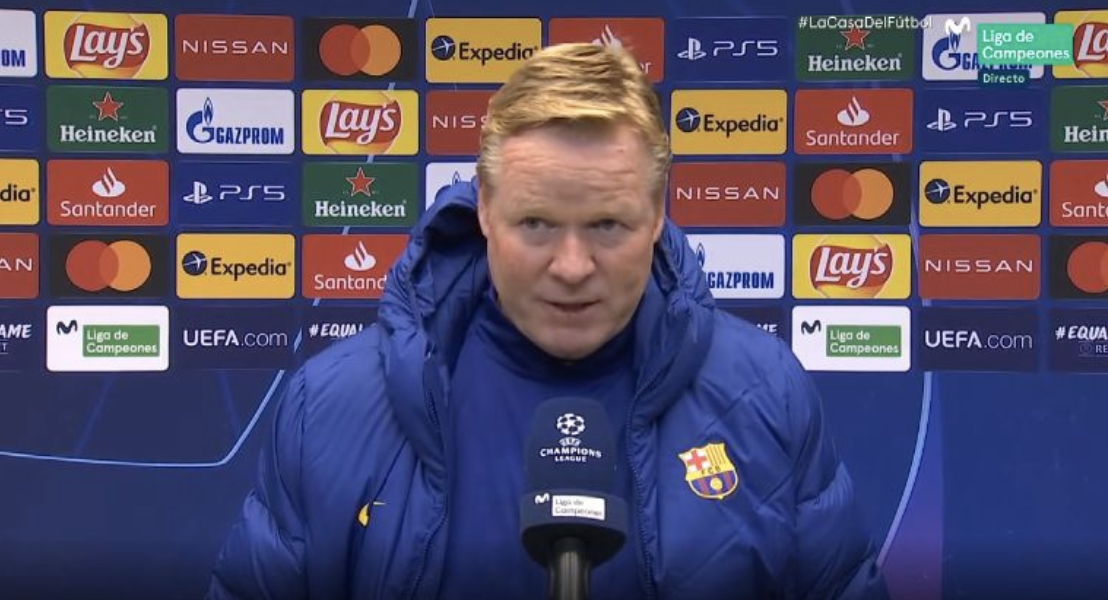 These days managers have very little time to implement their ideas at a club. They have to come in and start winning immediately even if they don’t have their best players available and have yet to develop a formula. Then at the first sign of a crack in their armor they are forced to resign or get sacked.

The trend in 2020 has been for soccer clubs to sign managers that have not been proven before but are popular with the fans. Examples of this can be seen worldwide with some notable appointments at Barcelona (Ronald Koemen), Juventus (Andrea’s Pirlo), Manchester United (Ole Gunnar Solskjaer), and Arsenal (Mikel Arteta).

None of these managers have won any silverware as yet and it remains to be seen if they can create the world-beating teams their fans expect. Still, they are legends at their respective clubs and are likely to be given more time than most based on their healthy credit.

Historically, Leeds United are no stranger to English top flight soccer and have won the title three times. In recent years, however, the last 16 to be exact, Leeds fans have had to watch their proud team in the Championship and League 1 divisions. Now though, under the talented leadership of Marcelo Biesla, they have returned and have made an immediate impact.

Fans of the historic club are excited. Not only is their team back in the top flight but there are encouraging signs. No one expects Leeds to win the title this year and that might be working in their favor as they climb the table. What’s clear is that next year they will stand up once again to England’s big guns and perhaps this time triumph and win some silverware.

It’s All About the Youth

Football is a young man’s and woman’s game, you only have to look at the age players retire to know that youth presents a significant advantage to players and clubs. Ordinarily, clubs brought their youth players through slowly, gradually integrating them with more experienced team members, but that changed in 2020.

This year has seen more young players than ever thrown into the first team to do a job. If you thought that might lead to disaster you would be mistaken. Players such as Dortmund’s Haaland and Sancho, Barcelona’s Ansu Fati, and Real Madrid‘s Vinicius Jr have quickly become fans favorites and the superstars of tomorrow.

Maradona: A Legend Passes Away 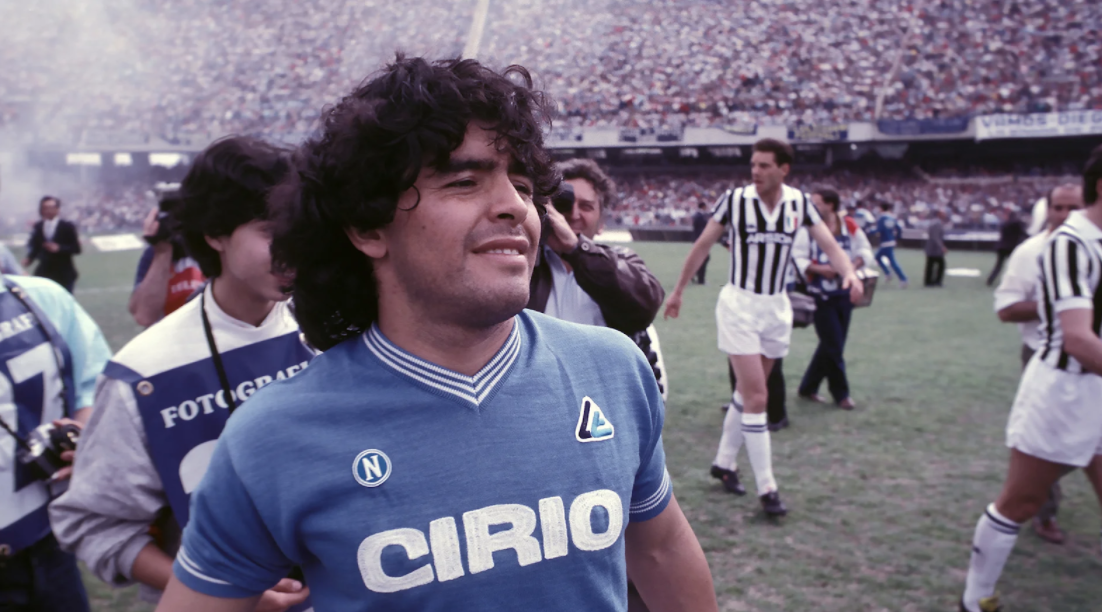 In the popular documentary “Maradona” it was said that Diego Maradona was two people. He was “Diago” a friendly man from Argentina, and also “Maradona” one of the greatest soccer stars ever to grace the field. Sadly both of these characters passed away in 2020 leaving a legend-shaped hole in the world of soccer.

Diago Maradona was one of the most talented players to play the sport. From a young age he showed a gift for the game few had seen before as he dribbled past players with ease – it was as if the ball was an extension of his foot. But dribbling was not all he had, Maradona had a distinctive eye for goal and an ability to outwit goalkeepers and defenders.

After retiring Maradona’s life was plagued by controversies but nothing could diminish the respect people had for his ability and achievements in the game. In November 2020 Diego Maradona passed away from a heart attack at the age of sixty. Tributes poured in from every corner of the globe.

At one time Liverpool were the most successful club in English top-flight soccer winning the title year after year and building a certain fan expectation at the same time. For years those glory years seemed gone as they struggled against a dominant Manchester United side that seemed unstoppable.

But in 2015 the tide turned in the favor of Liverpool. This sea-change was not down to magical force but rather some shrewd and strategic decision making. First, Jurgen Kopp was brought in from Dortmund, then, a team was built around the formidable players of Salah, Mane, Alexander-Arnold, and Van Dijk. The team began improving and building consistency.

Always with eyes on the English Premier league title Liverpool just lost out in 2019, winning the Champions League instead, a year later they showed their quality with an unquestionable triumph over Manchester City. What’s next for this world-beating Liverpool side?

Barcelona Have More Reasons to Forget 2020

Over the past few years Barcelona have lost some of their top names and quietly diminished in stature to the frenzied passing football of a former era. The writing was on the wall when they were thrashed 8-2 in the Champions League by an unstoppable Bayern Munich side. The fall out from the defeat saw a changing of the guard and Barcelona’s House of cards collapsed.

The first sign of problems at the club was when superstar Messi appeared to be unhappy and in-search for another club. Speculation grew  which team could the world’s most gifted and expensive player play for? There were talks between agents and some gossip but Messi decided to stay put for now, granting the fans at the gate a sign of relief.

What did change, however, was the board, who promptly resigned. A new manager was hired, fans favorite Ronald Koeman, and the seeds of a new era are being sown. It’s doubtful if we’ll ever see the slick passing game of the Pep Guardian era any time soon, but perhaps Koeman has a few tricks up his sleeve that get Barcelona back to their former glory. 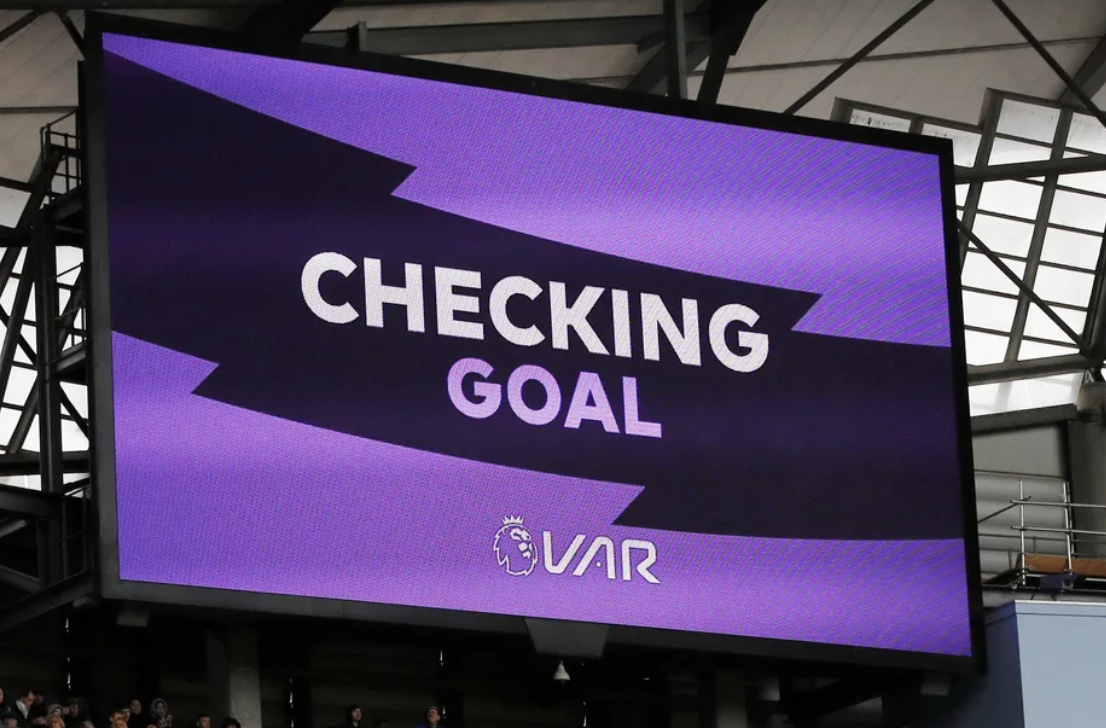 VAR is both a blessing and a curse. It’s technology that’s been demanded for many years but now it’s here there seems to be more issues with it than there ever were before. There was Pickford’s tackle on Van Dijk, Maguire’s on Azpilicueta, and Dyer’s handball, this season already.

It seems that even with VAR referees struggle to make the right decisions. Still, there is hope for the technology and the promise it offers. A game free from ill-fated decisions that can cost teams players, points, trophies, and historical successes. We can only hope the issues are fixed soon so there is at least some payoff for anxiously waiting fans.

A Year Like No Other Comes To A Close

Who could have expected a year like 2020? When the coronations first appeared on our radar back in January it seemed a world away, yet another localised outbreak destined to fizzle out before reaching our shores. We certainly didn’t imagine our soccer season to wrap up early and everyone to go into hiding. Such is life.

The world struggled in 2020, not only medically but also economical and socially. In an effort to avoid complete despair soccer players, clubs, and governing bodies did all they could to keep us entertained and bring football back in some form. As it turns out that form is somewhat quieter with no fans in the stadiums but it has been just as exciting or frustrating.

As the year draws to close there are signs of light in the world. The promise of an effective vaccine means clubs and governing bodies can toy with the idea of permitting fans back into grounds again; unfortunately VAR doesn’t look like it will be any more effective, but at the moment it’s the least of problems.