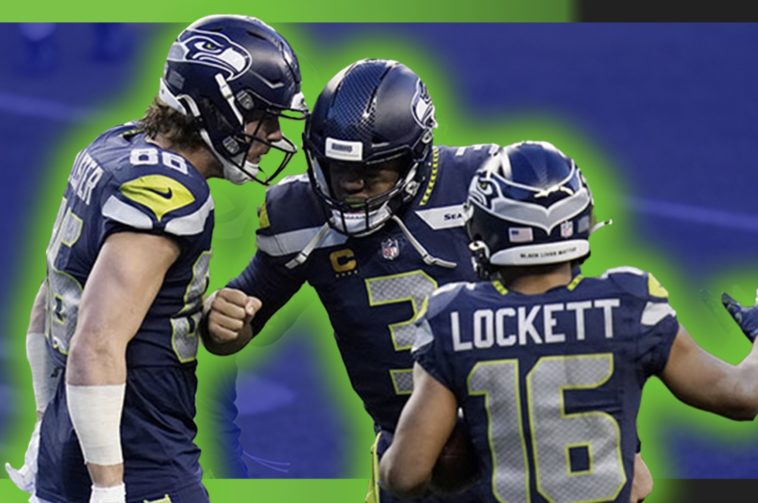 It’s that time of the year again. All but one week of the regular season remains and it’s time to make offseason adjustments for some teams, whereas others are beginning to prepare for the postseason. As Week 17 approaches, we begin to play out all of the potential scenarios for our teams to fare the best in the playoffs. Seattle’s hopes for the top seed are still alive, but they need some serious help in Week 17.

The Seattle Seahawks defeated their division rival Los Angeles Rams on Sunday 20-9, securing the NFC West along the way. With the win, the Seahawks sit at third in the NFC behind the Green Bay Packers (12-3), who have clinched the NFC North, and the New Orleans Saints (11-3), champions of the NFC South.

If the season were to end today, the Seahawks would find themselves facing off against the Rams in a 3 vs. 6 seed matchup. Even as the 3 seed, the Seahawks have A LOT to be proud of this season. They finished one of the craziest NFL seasons to date as the only team to not have a single member (players and staff) test positive for COVID-19 (knock on wood), and they clinched the NFC West for the first time since 2016.

Even with that, the team knows their job is not done.

From the looks of it, the Seahawks will most likely finish the season as the 3 seed heading into the playoffs, but a late push for the 2 seed is still possible, and the 1 seed is out of the discussion either..

The Saints, Packers and Seahawks all won in Week 16. The Saints defeated the Minnesota Vikings 52-33 on Christmas and the Packers handled the 40-14 in a snowy Sunday night showdown.

Since each team won, there is no change in the current standings, but a lot can still happen in the final week of the regular season.

In Week 17, the Saints take on the Carolina Panthers, the Packers take on the Chicago Bears in the Windy City. On top of that, the Seahawks face off against the injury-ridden San Francisco 49er’s in Glendale, Arizona, the 49ers temporary home due to COVID-19 regulations affecting San Francisco and Santa Clara County.

The Panthers aren’t playing for anything but would love to play spoiler, and the Bears are in a win-and-in scenario, thus controlling their own playoff destiny. With that in mind, expect Chicago to put up a fight against Green Bay.

The last time the Packers and Bears met was Week 12 in Green Bay where Green Bay won 41-25. Since then, the Bears are 3-1 and have their eyes on the postseason. The blowout loss to the Packers marked the end of a serious drought for the Bears, who started the season 5-1 and ended up 5-6 after the loss to the Packers. The team has been hot and is looking for redemption, so definitely do not rule them out Sunday as they try to find their way to the postseason and spoil the Packers hopes of securing the top seed in the NFC.

If you’re a Seahawks fan, you’re a MASSIVE Bears fan in Week 17. If the Packers win, they have the top seed, so in order for Seattle to have any hope, the Bears NEED to win next week.

Here are some scenarios:

If the Packers win their game and the Saints and Seahawks do as well, the Packers would finish with a 13-3 record, giving them the 1 seed and the pleasure of home field advantage and the first-round bye.

If the Packers were to lose their game and both the Saints and Seahawks win, the Saints will clinch the top seed in the NFC, giving them home field advantage throughout the playoffs, as well as a first-round bye. The Seahawks would finish with the 2 seed and Packers would finish 3rd.

This leads to the question: How can the Seahawks secure the top spot?

With all this said… This is how we THINK this plays out:

Well, I guess this is how the #Seahawks seeding works??? LOL ? via @Seattlechawks pic.twitter.com/ErGhQsQm53

While it looks unlikely that both the Saints and Packers will lose in Week 17, if it were to happen and the Seahawks were to defeat the 49ers in Glendale, the Seahawks would clinch the top seed in the NFC and receive home field advantage and a first round bye. This would be huge for Seattle, as they are 8-1 at home this season with their only loss coming by way of a rather odd game against the New York Giants.

This scenario would secure the top seed for Seattle. The Packers, Saints and Hawks would all finish with three conference losses this season, but Seattle would get the top spot by way of a  5-0 record in games against the three teams’ common opponents (Vikings, 49ers, Eagles, Falcons).

In conclusion, Seattle obviously needs a win, but get ready to be a huge fan of both the Panthers and the Bears come next Sunday if you want the Hawks to win the NFC.