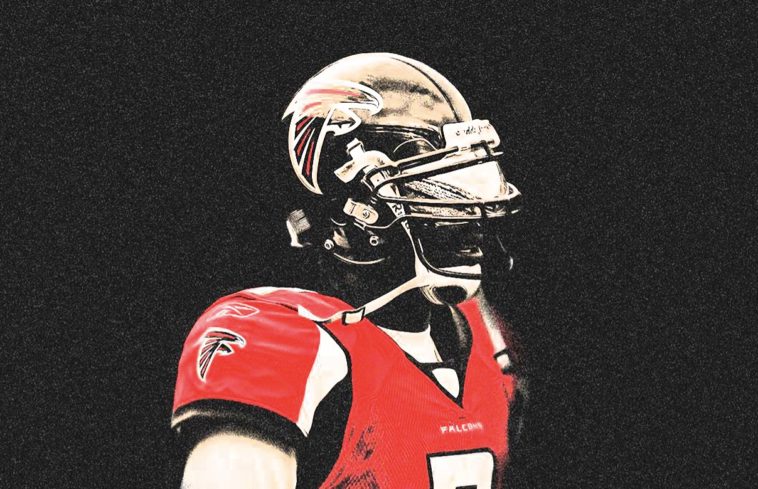 Today in sports history December 24th, 2006. Mike Vick became the 1st QB in NFL history to rush for over 1,000 yards. He finished the season with 1,039 yards. It’s not like many QBs after Mike Vick have joined this exclusive club. The only other QB to rush for over a 1,000 yards in a single season is Lamar Jackson. Even though the NFL has become dynamic the only two ever are Mike Vick for the Atlanta Falcons in 2006. And Lamar Jackson for the Baltimore Ravens in 2019.

Mike Vick was an absolute nightmare for opposing defenses. And he was a cheat-code in Madden. I feel like there was an unwritten rule that if you played Madden against friends you were not allowed to use the Falcons. It was just unfair. Mike Vick helped revolutionize the game of football. If he did not go to jail for a few years in his prime I wonder what Mike Vick’s career would have been like.