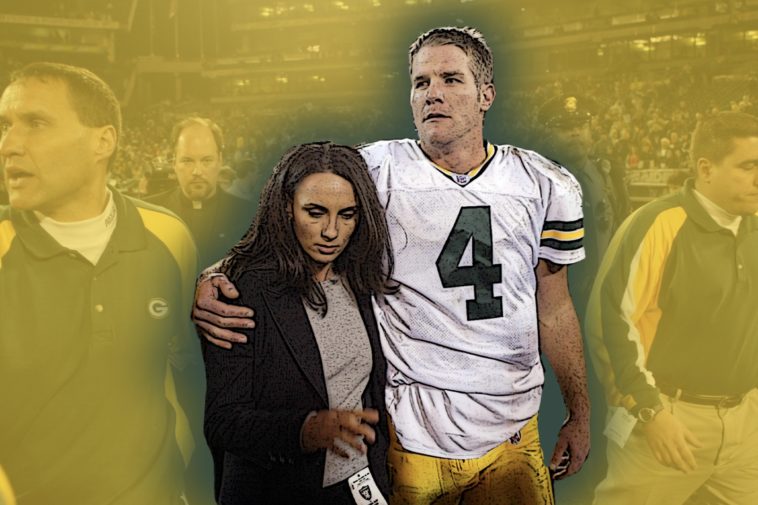 Today in sports history December 22nd, 2003 Brett Favre the day after his father passed away played on Monday Night Football. He led the Green Bay Packers to a win and despite his mourning threw for four touchdowns and 399 yards as the Packs defeated the Oakland Raiders.

Today in sports history December 22nd, 2003 Brett Favre throws for 4 TDS in MNF the day after his father passed away

Brett Favre was absolutely incredible. He played through injuries his whole career. And then a day of absolute mourning he went out and did something like this? It’s unreal. There was a reason Brett Favre was the most beloved football player in America and the reason for this was the amount of pain and heartbreak he always played through.