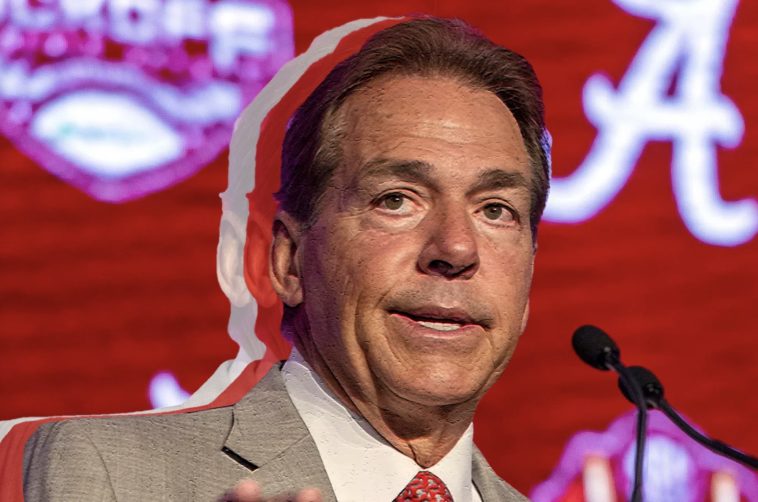 Spoiler alert ? : he became the at coach Alabama #RollTide

In a way this could not be more ironic. But, really what I wanted to mention was this is part one of the biggest “what ifs” in sports history. Let’s begin with Drew Brees. Brees signed with the Miami Dolphins to be the QB then he failed his physical. He went to New Orleans (you know the rest). The Dolphins settled for Daunte Culpepper. Saban left Miami (leaving Belichick with no real rival in the AFC East). Miami never really got good, and Alabama became a dynasty. One of the biggest
“what ifs” in NFL history.