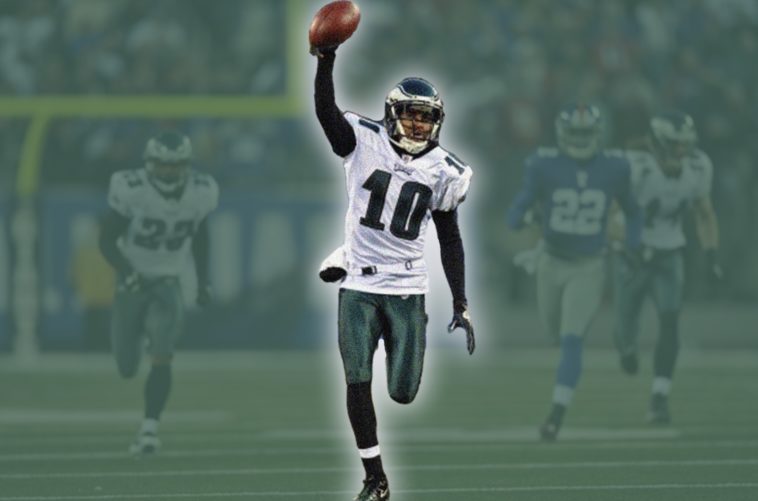 December 19th, 2010 the Philadelphia Eagles and DeSean Jackson stunned the New York Giants in the Meadowlands. It was a miracle come from behind win. Not only did DeSean Jackson score a touchdown on a punt return as time expired in week 15 of the NFL season but the Eagles were trailing the Giants by 21 points in the fourth quarter with just over 8 minutes left of the game.

Jackson became the first player in NFL history to win a game by scoring on a punt return as time expired.The win also propelled the Eagles to the NFL playoffs where they eventually lost to the Super Bowl Champions Philadelphia Eagles.