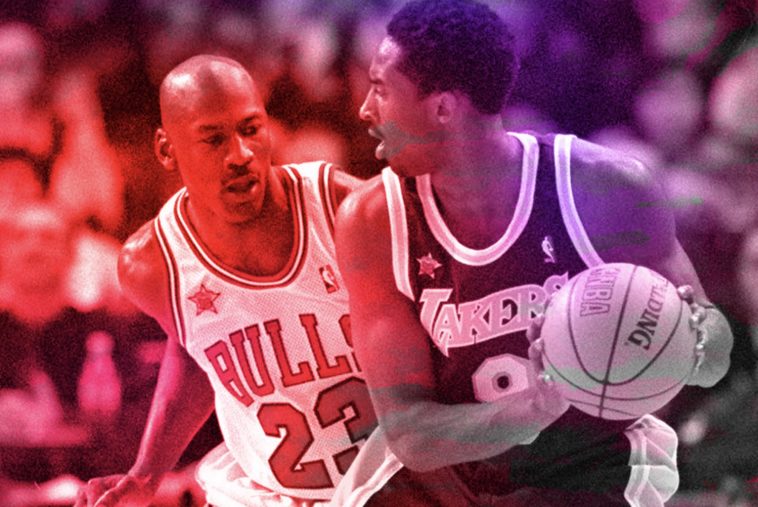 Michael Jordan and the Bulls

Kobe Bryant and the Lakers

This wasn’t the first time the two played but this was the first time the two played when Kobe Bryant was a big time player. Kobe Bryant was in his second year and Kobe scored 33 points and had two assists while rocking the Adidas KB8. Now Kobe had a great game but Jordan showed out as well with 36 points, 4 assists and led the Bulls to a win while rocking the Jordan 13s.

Love this matchup between the two. RIP to Kobe Bryant. I know the GOAT debate is always Jordan vs LeBron (and it should be), but, the closest thing stylistically we have ever seen to Jordan was Kobe Bryant.