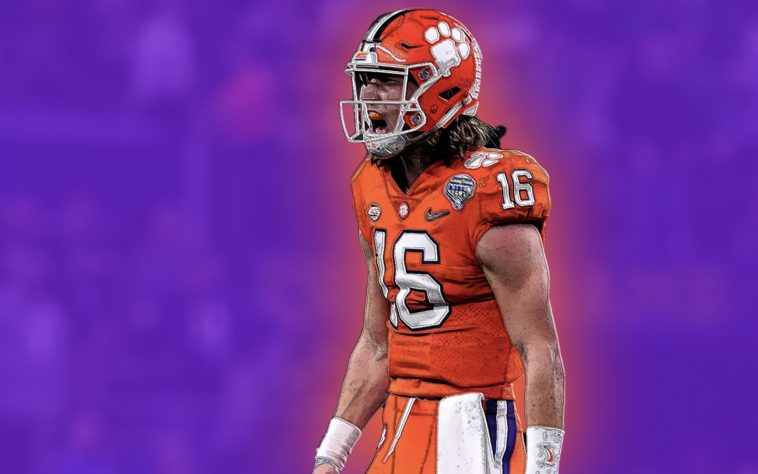 There have been dozens upon dozens of posts, podcasts, articles, listicles, etc written about how to fix the College Football Playoff in the past few seasons. We can all agree that the playoff format is a step in the right direction, but it is just that, a step. We are (I pray) not at the final solution just yet.

While the #CFBPlayoff is a better format, the committee has been nothing short of awful

The easy solution, or at least the one people have been calling for since basically Year 2 of the CFP is just expand the damn thing. Every single level of College Football has an expanded playoff, why can’t the FBS figure it out? It’s not like the money wouldn’t be there because it sure as hell would. It’s not like there isn’t interest from both players and fans. There absolutely is. For whatever reason, the Committee continues to stick their collective head in the sand and say “we’re happy with four”. Well the rest of the world isn’t. So until that time comes, it really isn’t a solution.

My take is simple. Put the BCS back in charge of determining the Top 4. Is it sexy? No. Is it the best system? Certainly not. But it is simply better than the committee and it is painfully obvious at this point.

A side-by-side comparison of tonight’s penultimate @CFBPlayoff rankings and what this week's #BCS would've looked like: pic.twitter.com/cqTN8tw1j5

Here’s a look at how the BCS system would have the teams ranked after this past weekend (Week 15). Sure, there is still an argument to be made that Florida is still rated too highly, but at least undefeated Coastal Carolina is in the Top 10, Indiana is ahead of 2-loss Georgia and teams like BYU, Louisiana, Tulsa are shown some actual love.

The committee has made it crystal clear that unless you are a Power 5 team, you aren’t sniffing the playoff. USC has looked meh at best in the worst of the Power 5 conferences is somehow inside the Top 15. The American is, without a doubt, a better league than the Pac-12 this season. If not for the addition of Notre Dame, it could even be argued that they are a better league than the ACC.

Cincinnati really messed up. The Bearcats should’ve scheduled Louisiana, lost by two touchdowns, and then they would have risen in the CFP rankings. Every game counts? Please.

I’ll save the Ohio State conversation for a different time because it’s frankly too much to write about. But the point I want to hammer home is why play the games? Why? They absolutely do not matter. If we are going to let in teams with losses on their record over undefeated teams then what is the point? We are simply taking the teams that look the best and not the teams that have performed the best. The BCS at least takes **some** of the subjectivity out of this and gives the Group of 5 a chance.

The worst part of this all isn’t that Cincinnati and Coastal Carolina don’t get the appreciation or respect they deserve. It is that Committee Chair Gary Barta doesn’t give a damn.

– What about Iowa State’s résumé is better than Coastal Carolina’s?

– Given these rankings, how is this system fair?

Here were the answers. pic.twitter.com/BPzaF6gwiE