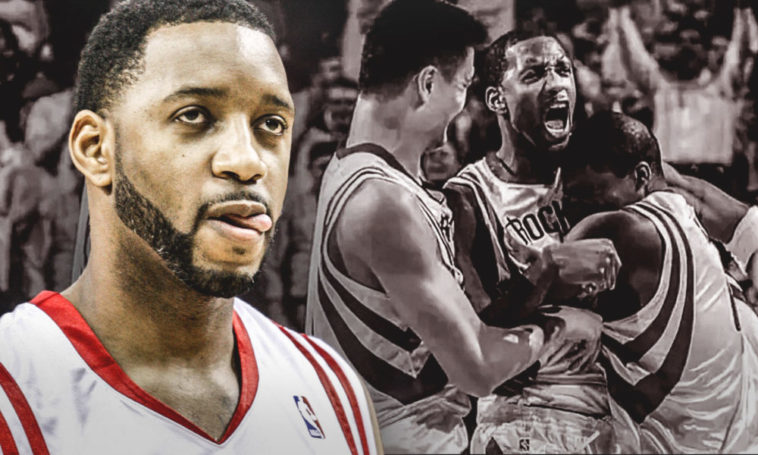 Today in sports history December 9th, 2004. Tracy McGrady playing at the time for the Houston Rockets went absolutely insane with a scoring barrage. He ended up scoring 13 points in just 35 seconds to help the Rockets secure a wine against the Spurs.

Today in sports history December 9, 2004 T-Mac (Tracy McGrady) scored 13 points in ONLY 35 seconds to get a Rockets ? win over the Spurs

Tracy McGrady was a scoring machine. I wonder where he would be in today’s NBA. Would he be an NBA champion or would he be more of a big stats and no winning type of dude? As great as T-Mac was he was never a great playoff performer. He never won an NBA playoff series as the number 1 option.