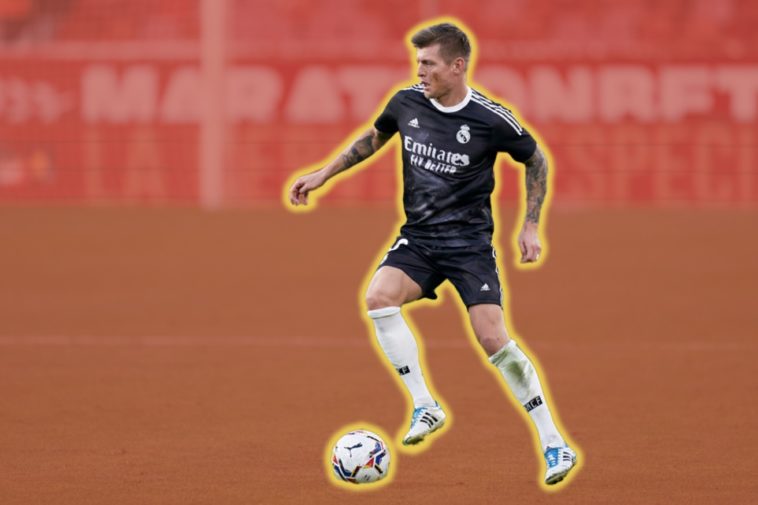 It is a gift and a curse to play for Real Madrid.  The club is well run, has world class facilities, it courts the best players and coaches, and carries prestige unmatched by any other club.  With all of the clout, however, the standards of success are unreasonably high.

These lofty standards are exactly why this year feels like such a down year for Los Blanocs.  They have been extremely inconsistent with their results in both the Spanish league and European play.  You knew this team wasn’t going to magically get better after last season.  They added no major players and sold off multiple offensive weapons, however aging they may be (thank you COVID).

Sure, Madrid’s results have been poor, but they are playing through a laundry list of injuries.  Hazard cant stay healthy for more than 3 games.  Carvajal’s and Ramos’s absence on the backline is a major negative.  Yet, you can also look at the flipside of this and assert that Madrid’s reinforcement simply are not up to snuff.

Despite all of the injuries, the fact remains that Madrid is not consistently scoring goals.  Benzema cannot do everything by himself.  His current cold streak has more to do with the forwards beside him than the Frenchman himself.  The aforementioned Hazard is a ghost, and Rodrygo, Asensio, and Isco are all underperforming at a crucial time in this season.

Despite all of this, Madrid were able to beat Sevilla at the weekend, and are well involved in the Spanish title race.  Vinicius is beginning to truly come into form.  He has to improve his decision making, but the Brazilian’s pace is astonishing.  So much so, that his speed alone is worth an automatic spot in the starting xi.  He causes so many problems down the left-hand side, that sooner of later, good things are bound to happen.

Coming off of a crucial league win, Madrid faces their biggest CL group match in years.  They must leave no doubt and come away with 3 points to move on to the knockouts.  If they are able to beat Borussia Mönchengladbach, and then gain Liga points by beating Atletico at the derbi this weekend, things could quickly turn around.

Unlike Madrid teams of the past, these wins are no longer assured, and the following days will be enormously impactful on the club for this season and seasons to come.