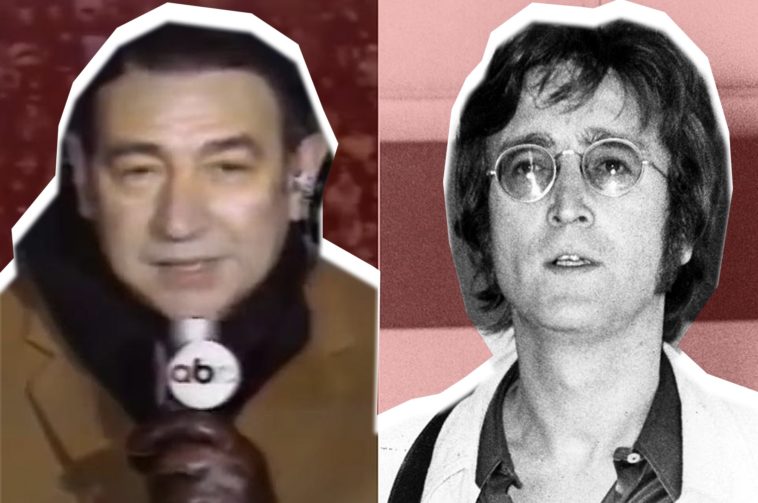 Today in sports history December 8th, 1980 during the New England Patriots versus the Miami Dolphins game on Monday Night Football legendary announcer Howard Cosell announced to the world that Beatles member and world wide legend John Lennon had been killed. Cosell in a way was the first person to deliver the news to the world.

Howard Cosell announces to the world that John Lennon was killed

Howard Cosell delivered the news to the country which might be one of the most iconic moments in Monday Night Football history:

The Beatles’ music changed the lives of billions and his advocacy for peace & love changed the world.