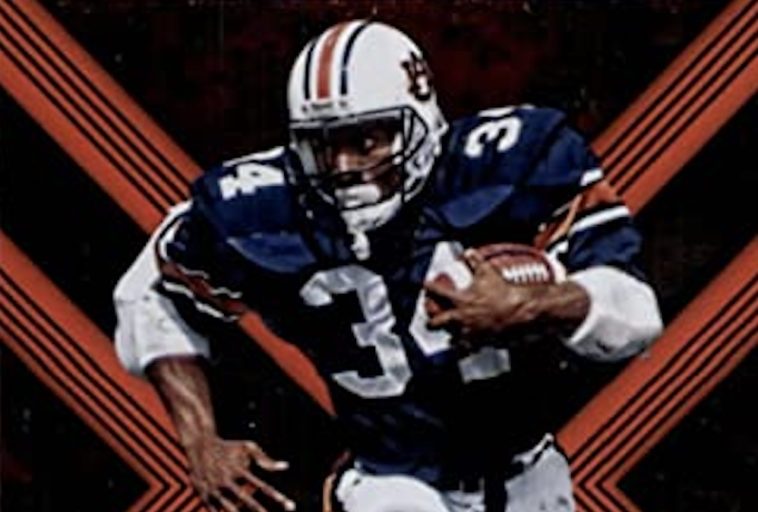 At the time it was Bo Jackson’s senior year at Auburn. He ran for what was at the time was an SEC record 1786 yards on 6.4 yards a carry and 17 TDs.

This remained the closest Heisman trophy race until 2009 where Mark Ingram of Alabama beat out Toby Gerhart of Stanford by 30 votes.