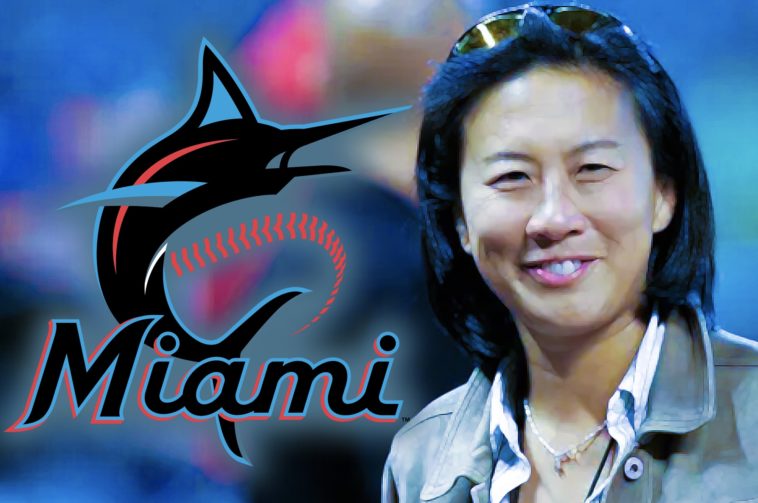 In an already wild year full of many firsts, Kim Ng and the Miami Marlins made history on November 13th when Kim Ng was hired to be the MLB’s first female general manager. Many of those who are in the know of baseball circles will let you know this opportunity is long overdue with Ng’s career in baseball starting back in the early 90s! Her story and path were both long and harsh with many setbacks, dips, and ripples in the way. None of the obstacles were enough to stop her from reaching her goals and entrenching herself in history.

Congratulations Kim Ng for being named GM of the @Marlins. Having worked with Kim all these years, I’m excited to see her get this opportunity. Go Get ‘Em!!! pic.twitter.com/Xz1dyXonyF

What a week! Happy Birthday @Marlins Kim Ng! And a special congrats from @thelumineers on @MLBNetwork ? pic.twitter.com/sQvC35zXYc

If you take a look at this resume (that really is just a shorthand version of everything she has accomplished and doesn’t include NEARLY half of the details put into all the positions that she held), you would understand why the Marlins or any other organization in baseball NEEDED to hire her. She is one of the most qualified GM’s if not the most qualified GM in Major League Baseball’s history and is in a prime position to succeed with her plethora of experience and drive to create and retain winners. Kim Ng may actually be the most qualified GM who hasn’t been a GM in any sport in North American history. She has worked everywhere from the field as an intern for the Chicago White Sox to the contract-offices (circa Jeter, Fernandez, Rivera and more), and to the office as a VP and Assistant GM to MLB and 2 of baseball’s greatest franchises.

How it started, how it's going, etc. pic.twitter.com/Fg2M9WFK2Y

Now if there weren’t barriers in place against women and people of color in baseball, Kim would have earned the title of GM in 2005 when she first applied to be the Dodgers’ GM. She had been in the league for 14 years already and was an assistant GM for 3 World Series Yankees teams and was still passed over for the Dodgers GM job after being in the building for a couple of years. The Dodgers would be the first of 5 teams Ng interviewed for through the 2000s and 2010s before finally getting her shot with the Miami Marlins in 2020.

On top of getting passed over time after time Ng faced horrifying racial insensitivity from a former Mets assistant who repeatedly asked her “What are you doing here?” and “Where are you from?” while mocking Ng’s Chinese descent. While the assistant was fired, this revealed an ugly truth of both baseball and just the workforce attitudes towards people of color and Asian-Americans in the sports industry and certainly elsewhere. I highly doubt that this was the only instance and I’m sure there’s more disgusting criticism on the way. I only hope the MLB will take actions towards acknowledging the issues and combat them when and if they come up.

Through it all, Kim Ng is here and looks here to stay. The Marlins just made the playoffs and won in the Wild Card round. Kim get’s to work with Derek Jeter who she’s been familiar with for over 20 years now as well as one of the most diverse front offices in baseball. I believe through all of her experience, professionalism, and grit, Kim is going to succeed as the Miami Marlins’ GM.