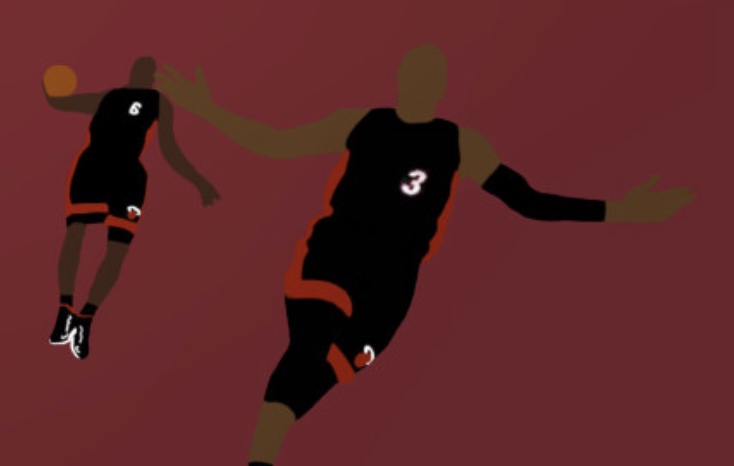 Today in sports history December 6th, 2010 the greatest photo of the D-Wade and LeBron James Miami era was born. There wasn’t much too the moment it was a regular season game against the Milwaukee Bucks and LeBron James had his usual thunderous dunk and D-Wade put his arm out celebrating while LeBron was dunking and a photographer named Morry Gash captured the famous photo.

Many thought this was an alley-oop from D-Wade to LeBron but turns out that it was just a transition play. However, the picture lives on as one of the most memorable in the Miami Heatles days.

This is only photo D Wade said he’d ask LeBron to sign and hang in his home when he retires, per @mcten pic.twitter.com/xYo2Tw72h0