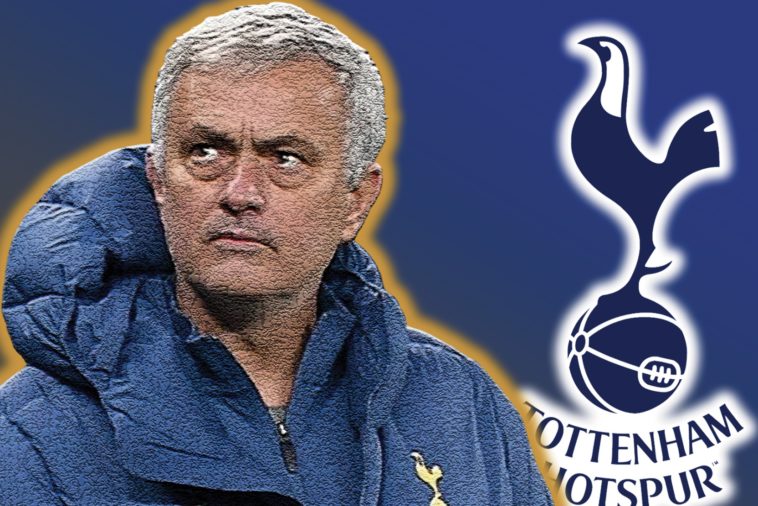 In the All or Nothing Amazon documentary, there is a scene in which Jose Mourinho, having already lost nearly all his big stars, is given the news that Son may be out with a fractured arm for the rest of the season. His reaction portrays a desperation, even jesting that Sonny, ” … in this specific situation, maybe the guy could be without his arm.”

Best show on Amazon! All Or Nothing: Tottenham Hotspur edition! pic.twitter.com/l2Amg1EA04

It was not looking good for the Special One. Then came the pandemic, and world football went into shutdown for three months. Spurs’ injured players became fit again with almost three months to recuperate and rebuild. Confidence was restored. Forward to August, and his team would eventually finish a respectable sixth, with his superstars back and fully fit, beating Arsenal and Man City en route. Kane looked like a man reborn, with Lloris determined to make up for all the shots he missed whilst injured, making some of the greatest saves of his career. He has never since looked back. If league form is an indicator, Mourinho’s post lockdown Spurs would have been third in the table overall; they currently sit in top position for the first time since Pochettino’s first month in charge back in 2014.

This short summer break turned into the most spectacular transfer window since the sale of Gareth Bale, and it was built around the return of the same player. His homecoming with Sergio Reguilon, preceded by the signing of Pierre Emile Hojbjerg, Matt Docherty, and Joe Hart, came after that dismal home defeat to Everton and sent fans into delirium. The club and its staff were visibly buoyed, and fans were given further joy as Daniel Levy brought in Carlos Vinicius and Joe Rodon to complete some excellent business, and all coming in at absolute steals. Add to this the reemergence of Tanguy Ndombele as our playmaker and it is like another new signing for the club. Gone is the languid, top-heavy, mercurial showpony, and here is a trim, high pressing, thoroughbred talent, moving his way up the list of first names on the team sheet. Spurs now look like a team stamped with the watermark of Mourinho.

There has also been speculation that his style of play would not have withstood the scrutiny of a fully-packed stadium; Spurs fans are not renowned for their patience these days, yearning for the dynamic pressing and passing Pochettino brought to the club. However, it is Mourinho’s dedication to pragmatism over style that has brought Spurs their current success, and with it the incredible 100% away record, which includes two ugly 1-0 victories at Burnley and West Brom, but six points in the bank and an eventual return to the top position.

While no Spurs fan could possibly be happy about the grip it has on the world, there is no doubt the pandemic has played its part, though it would be unfair to not give credit to the coach and his signings – especially Hojbjerg. The hope now is that fans can return to their home stadia, and that Spurs fans are respectful of the club’s mission, Jose’s tactics, and

individual players’ confidence. The fear for some is that the team loses its nerve as fans return. It looks like fans will need to hold their nerve if they wish to see a trophy once again paraded down White Hart Lane, N17. Mourinho has finally arrived at Spurs.