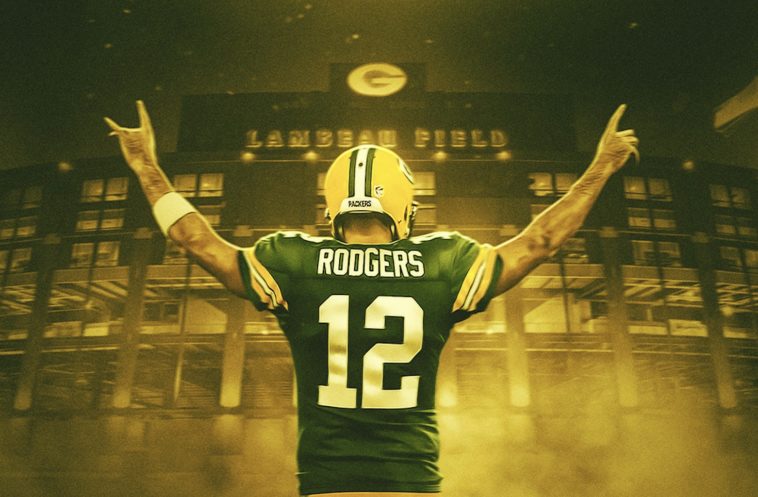 I think we can retire the 2020 jokes now right? We all know it’s been a weird year and one of the weirdest NFL seasons of all time. Here’s the thing though, we are talking about WEDNESDAY NIGHT FOOTBALL. Usually I get my NFL QB rankings out on Wednesday morning but this week we have the Baltimore Ravens and Pittsburgh Steelers playing on Wednesday night. Next week we have Tuesday Night Football. Later this year on Christmas Day we will have a game on Friday night, and of course at the end of the year we have Saturday games. For the first time in NFL history (I am assuming) we will have regular season games played on all 7 days of the week. And just want to send a public service announcement to all fans. Instead of bitching about it, enjoy it. We love football.

Ryan Finley did not ask for this.

Colt McCoy was born to win this NFC East.

Or maybe Andy Dalton was born for this.

Can you believe the Bears once paid Mike Glennon big bucks.. By choice?

We deserve to see Kyle Shanahan with a big time QB.

Or Maybe Alex Smith was born to win the NFC East.

The fact that Mitch Trubisky starts on an NFL team while Jameis Winston is holding a clipboard proves that life isn’t always fair.

Maybe we’ve seen enough to know that Drew Lock is not a franchise QB.

Seriously, how can Sam Darnold actually be this bad?

The Dolphins are looking to the future with Tua but still Fitzy can sling it.

Oh don’t you worry, I will still find a way to defend Carson Wentz.

Winning with Cam Newton might be Bill Belichick’s crown achievement.

Teddy Two Gloves is the definition of average.

At least he has the team in a playoff hunt.

I can not, and will not, believe in Phil Rivers

LOL somehow we live in a world where Bake Mayfield is 8-3.

Matt Stafford and Matt Ryan are the same guy with different last names.

Matt Stafford and Matt Ryan are the same guy with different last names.

When Tannehill is rolling the Titans are a legit Super Bowl contender.

You can tell within the first quarter of every game whether Goff has it or does not for the day.

What the hell happened in Atlanta?

Miami With A Pool

Justin Herbert is special with Anthony Lynn. Now imagine when he has a head coach next season.

The 2nd half against the Chiefs could be a glimpse into the future for the Buccaneers.

Watson is the lone bright spot in the lone star state of QBs.

Big Ben still has it.

The man I have been most impressed with this year is Josh Allen. He’s been scary good.

Bill Belichick dominates young QBs. He did the same to Kyler.

Aaron Rodgers deserves to gloat a bit about his season. He has been remarkably good.

In Russ we Trust.

The only issue with Patrick Mahomes is he is so good he scores too fast and the defense can’t catch their breath.