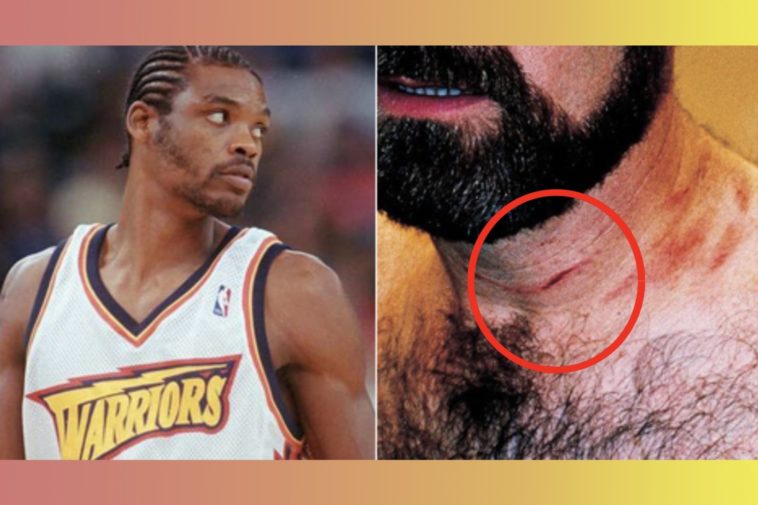 Remember the day Golden State Warriors guard Latrell Sprewell choked head coach PJ Carlesimo. Sprewell recieved a one year ban from the NBA after choking his coach. It remains one of the strangest NBA stories of my lifetime:

Sprewell later went on to revive his career going to the New York Knicks and the Minnesota Timberwolves.

And of course Latrell Sprewell had one of the coolest and most unique NBA signature shoes of all time that included “spinners” because his Cadillac Escalade had spinners on it.

Latrell Sprewell confirms the Spinners are coming back for a 2018 retro release! https://t.co/E41ixt0kYe pic.twitter.com/PvABOcWMQP