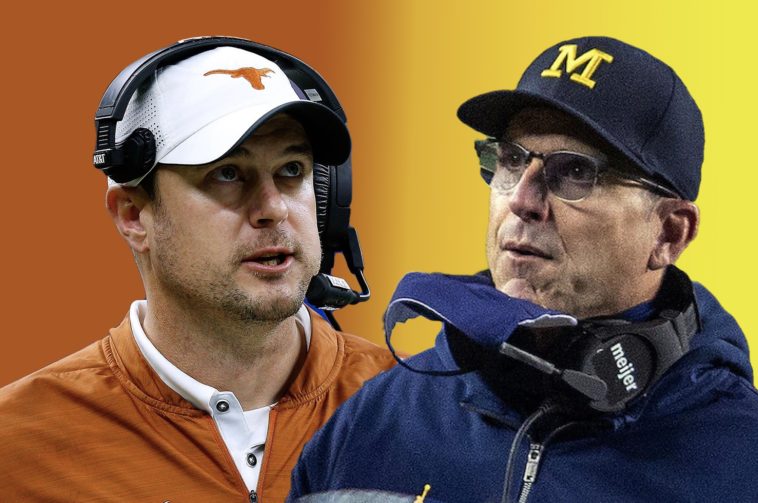 What an interesting week of college football. COVID cancellations are running rapid. But hey, at least the PAC-12 waited until November and winter weather to begin. Great choice. The PAC-12 tried to outsmart the room, the Big-10 tried to outsmart the room. Ohio State might not even be eligible for a chance to play in the Big-10 championship game. It’s all a mess. The only silver lining? My Washington Huskies could go undefeated. But in other news, you are reading this because you want to see which team is close to returning to glory of their past. Every week I have highlighted 6 teams that feel like should be better and competing for National Championships but are just not there. This week we had USC, Miami, Tennessee all not playing either due to a bye week or COVID issues. We had Texas, and Nebraska play on Friday leaving Michigan the only team that is trying to return to glory playing against Penn State (who is one year away from being part of this list). What a weird and unfortunate year of football.

Well the love fest with Scott Frost has to be dwindling. Nebraska is now 1-4 and looks bad doing it. Maybe kids don’t want to go to cold weather in the middle of nowhere Lincoln, Nebraska anymore. Nebraska is far away from the heights of their program. They actually might be at the lowest of lows.

It’s hard to envision Jim Harbaugh sticking around Ann Arbor, Michigan much longer. Michigan just lost to a winless Penn State team and the state of the program is looking like it’s in shambles.

Tennessee like Michigan and Nebraska seem like they can’t find light at the end of the tunnels. But I do have to hand it to their fans. They remain positive and always assume they are one year or one recruiting class away.

Texas makes no sense. Tom Herman is a fine football coach it seems like but maybe he’s not built for the Longhorns? Recruiting will always be good and when Texas gets rolling, watch out.

USC has a legit shot to run the table and NOT make the college football playoffs.

Miami seems to be rolling. The only problem? Clemson ( and for one year Notre Dame) stands in front of them to regain control of the ACC.