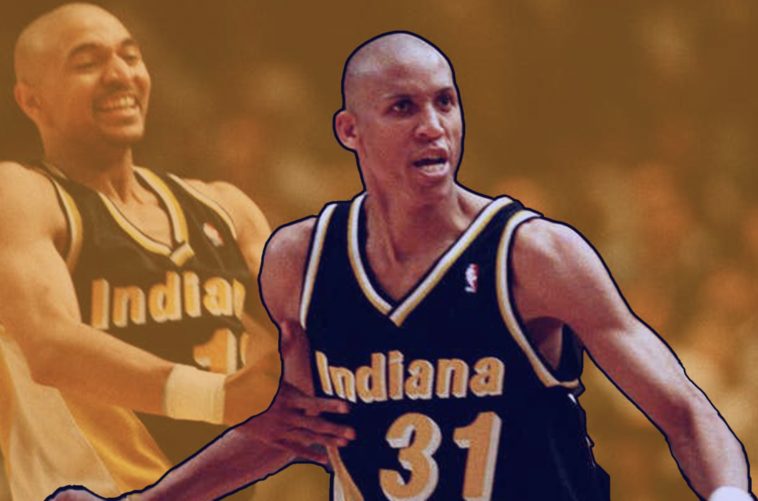 What was interesting looking back at the box score is that Miller only made four 3-pointers. He was most likely the best 3-point shooter of that era, and looking in hindsight the amount of 3s they actually took was not that much.

Miller would be interesting in today’s NBA. His wired-like frame and ability to not only shoot but get to the basket would have made him even more lethal today. The way teams use green lights to shoot three’s now I think Miller would be top 5 in points scored and be even a bigger star in today’s game.