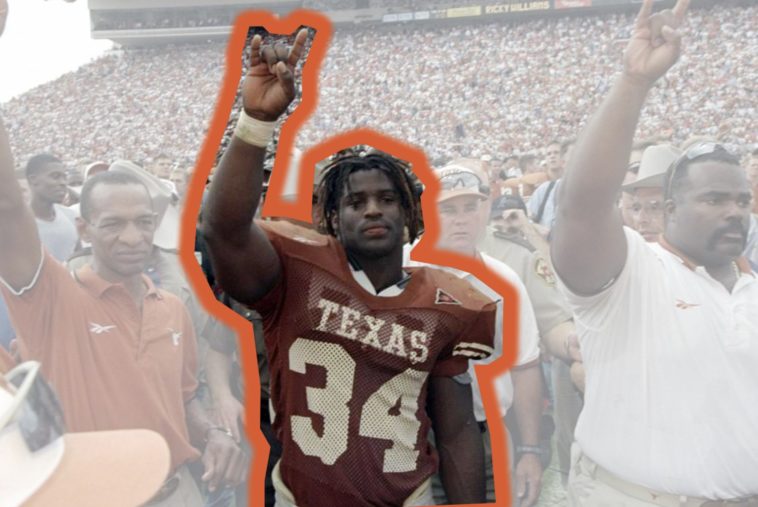 Today in sports history November 27th, 1998 Texas Longhorns running back Ricky Williams broke Tony Dorsett’s rushing record. Ricky Williams was an absolute beast at Texas and one of the most fun running backs in history of college football.