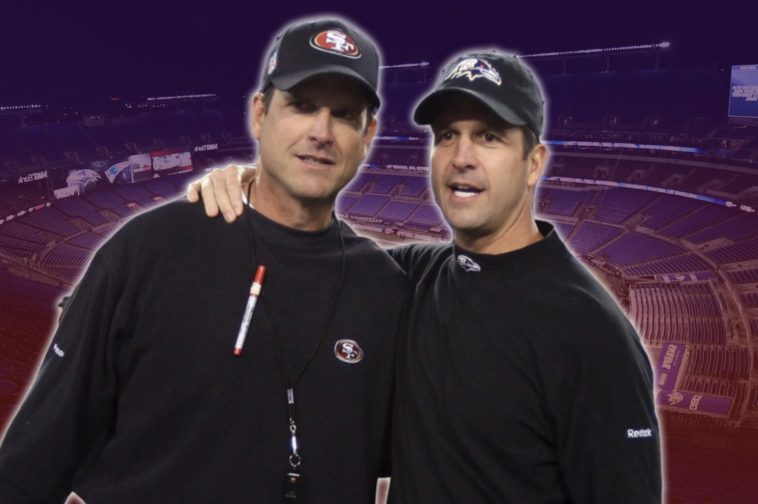 Today in sports history November 24th 2011, Jim and John Harbaugh coached against each other and became the first brothers to be opposing head coaches in an NFL game. The Ravens beat the 49ers 16-6 pic.twitter.com/onV41hSJGK

This feels like a good time to plug that the Sports on Tap is co-founded by two brothers. And you should check out our podcast.