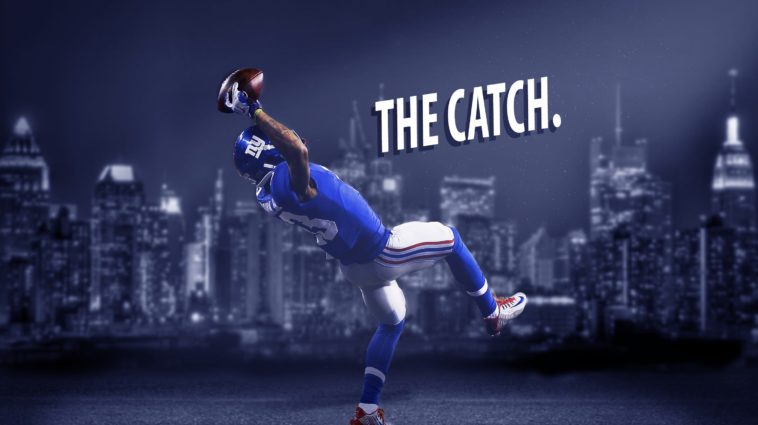 Today in sports history November 23rd, 2014. New York Giants wide receiver Odell Beckham Jr simply had “The Catch”. It was on Sunday Night Football against the Dallas Cowboys which already set the stage for Odell Beckham Jr to mesmerize a national audience. During the third quarter of only his 7th career game, OBJ made the catch. Eli Manning dropped back to pass and somehow, Odell came down with a one handed, moving backward, over his head catch, that simply broke the internet.

Even though Odell Beckham Jr has had nice career up to date, the catch remains his most memorable moment. It’s hard to say Odell Beckham Jr, has been underwhelming in his career because he has been good. But a combination of injuries, controversy and unwanted media attention has made OBJ somewhat of a diva in the league, and that forced the Giants to trade him to the Cleveland Browns. After his injury this season we can only hope that Odell Beckham Jr could regain his high form from his early career days.