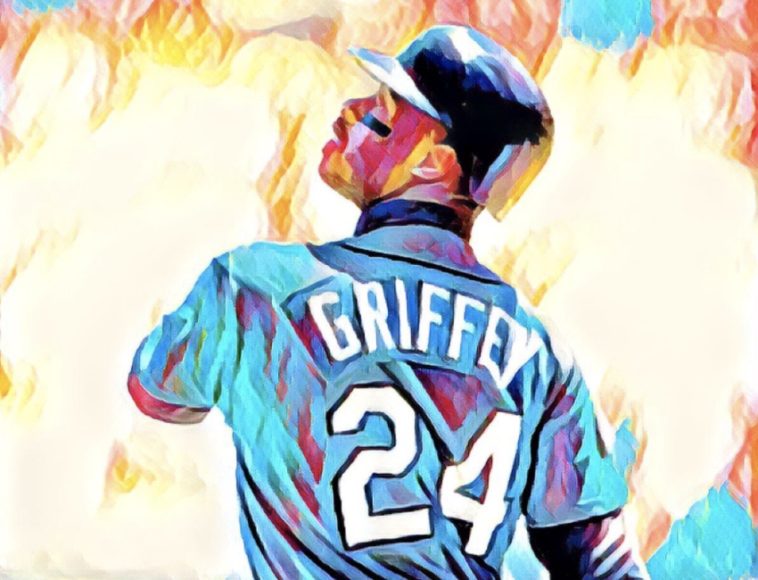 Today in sports history November 21st, 1969, Ken Griffey Jr was born. the Ken Griffey Jr. we all know was a star with the Seattle Mariners and Cincinnati Reds, and had a very brief stint with the Chicago White Sox. So first and foremost Happy Birthday to Ken Griffey Jr.

Griffey was without stating too much of the obvious, an icon. He was a star unlike any star Seattle sports had ever seen. From his backward hat, to his infectious smile and of course to the sweetest baseball swing anyone has ever seen; every 90s kid in Seattle and around the nation wanted to be Ken Griffey Jr. 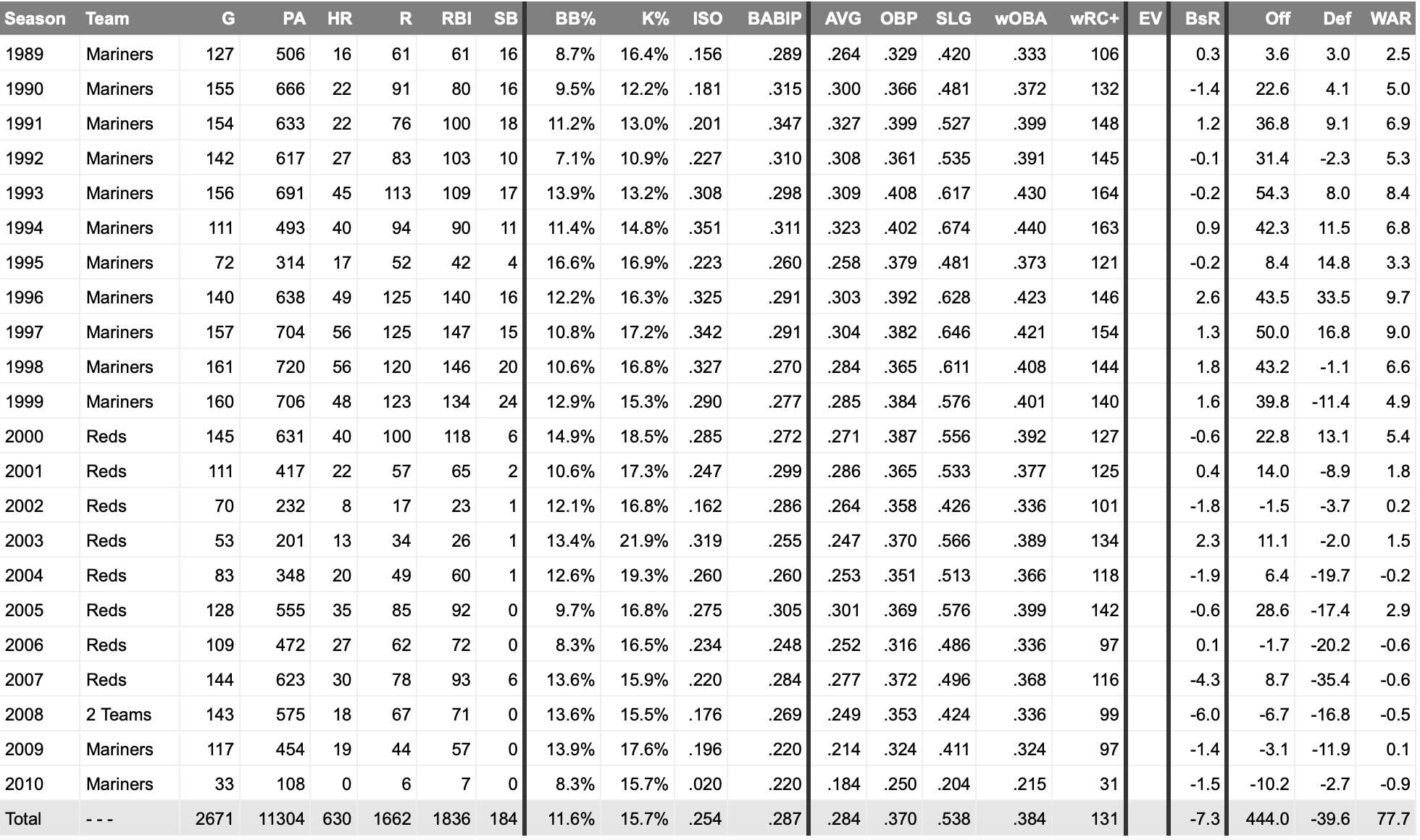 Griffey put up outrageous stats and is considered one of the only players of his era not to use performing enhancing drugs. Jr was one of a kind and if he remained healthy he would most likely be the all time home run king.