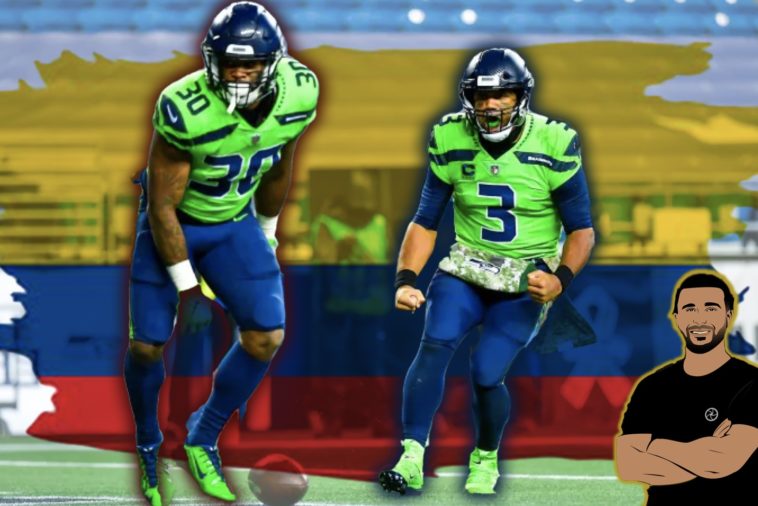 Medellín, Colombia. The name usually gets associated with drugs, violence and shady business. Haunted by remembrance of the past and the ghost of Pablo Escobar, Colombia may have not shaken off the dust off their powdery past (cocaine reference anyone); but frankly it’s not fair. The city deserves to be recognized on a global scale not for its shady past, but for what it has become. A haven for food, coffee, music and destinations worthy of multiple visits in South America. And not to mention the beautiful views of a city surrounded by mountains. Also if you like NFL football or Seahawks football you can watch the games in multiple places.

I decided to venture for the Seattle Seahawks crucial Thursday Night Football game against The Arizona Cardinals and find a place to watch the game. Being in Medellin during a global pandemic is interesting. You can tell, the pandemic is ongoing because everyone is wearing a mask and your temperature is being taken each and every time you enter an indoor facility. But going through the main hub of Medellin named El Pobaldo, you can hardly tell the world is different. Bars are open, clubs are open, literally minus wearing a mask, life is normal. Is this a good thing? Can’t say yes. But, that can be left to debate in a different time and different moment.

About 90 minutes before kickoff I decided to check Google to find the perfect place to watch the Seattle Seahawks play. I googled what anyone who knows how to use google would type “Where to watch NFL in Medellin, Colombia” , simple. Now, it was pretty easy to find a good place. Patrick’s Irish Pub. Come on. No matter where you are in the world, you know that if a place ends with “Irish Pub”, they will most likely play sports. However, there is still 80 minutes before kickoff, I got my Seahawks sweatshirt on, it’s time for a drink. I ordered an Uber ( Uber is illegal here but operates, so whatever, I’m a risk taker), and wanted to get dropped off near the bar in an area called Parques Lleras. However, a traffic jam put me a quarter mile out of the area and I asked the Uber driver to drop me off now so I could walk. Side Note: If you are in Medellin, barely anyone speaks a lick of English. It’s completely Latin. So, before you come do what I did, and study Spanish for 1-2 months, you’ll enjoy your time a lot more here. So I walked to Parques Lleras.

For those who have never been to Medellin. Parques Lleras is pretty sweet. It’s a mix of fun, weirdness, a bit sketchy, but a good time. As soon as you walk around Parques Lleras, you will notice three distinct things. Food and drinks, and A LOT of it, perros (Colombian version of hot dogs will knock your socks off ( I will write a big review of Perros here on the blog shortly). Bunch of bars for drinks, pretty typical. Two, music, and LOUD. Salsa, Reggatone, Spanish music in general. You will be walking and your hips will naturally begin to move to the music. It’s hypnotizing. And lastly, hookers. A LOT of hookers. Now, the good news with the hookers is they are very easy to spot and to know who is a hooker and who is not so you can avoid. They aren’t discreet, they aren’t in hiding, and they will approach you. Friendly approach but they do approach. So no, I did not have 45 beautiful Colombian girls wanting to be with me. I had 45 beautiful Colombian girls wanting to be with my wallet.

With 45 minutes left before game time, I decided it would be best to grab a beer or a drink here and there and just go random. I walked around Parques Lleras area, and had a few drinks before typing in Patrick’s Irish Pub into google maps and began walking. It was almost game time. Walking through the streets of Medellin is quite the task at times. Its elevation is slightly under 5,000 feet which makes it higher than Denver, and it’s extremely hilly. So if you aren’t in good shape. Don’t walk. Walking to Patrick’s at times did not feel like I was in Colombia anymore. A Pizza Hut, a KFC, and a Chinese restaurant all were right next to each other making me feel at home. And finally, one street before reaching the pub, a sign was given. A Ramen restaurant. I felt like I was back in International District Seattle, walking to what is now Lumen Field. It felt like a sign, the Seahawks were going to win this game. Spoiler Alert: They did. 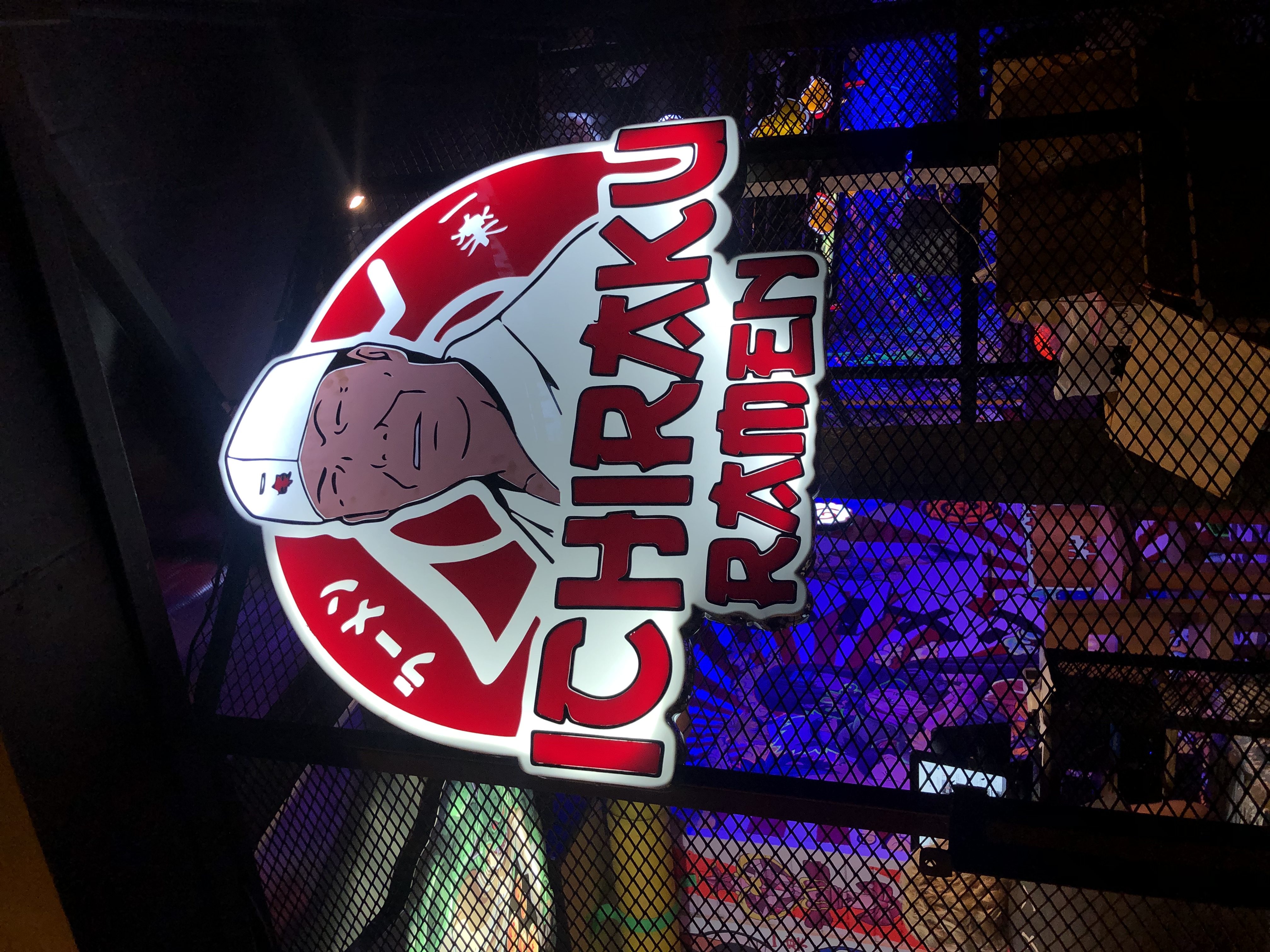 I had reached my destination. Patrick’s Irish Pub. As Irish Pub’s go it was typical. A few spots outdoors, a bar in the middle and a few TV’s. I sat down and to my left was a man from St. Louis and to my left a woman from Montana. And of course two Colombian waitresses ready to serve you a cold one. I ordered their “artisanal beer” (aka they brew it in house or something along those lines) and waited for the kick off. Now as the game was about to start, in my head I was wondering what it was about Irish Pubs that made American’s flock. Both the man and women I met were not there to watch the game (they actually left before the game started). What makes Americans go to a Irish Pub in any country they go to? With an endless amount of unique bars in Medellin or any major city in the world, if you go into a Irish Pub you will find an American.. guaranteed.

Medellín Colombia ?? for the #Seahawks game alright pretty empty.. but still Go Hawks. 2nd half back at the apartment pic.twitter.com/mXlEFgG3Um

The game began and I had planned on only watching 1 quarter at the bar. For those who know me, I enjoy the game at home, in front of a TV, and with some quiet. I finished the first quarter and called an Uber. I was only 5 minutes away so I did not miss much. As I arrived and turned on the game at home, I did get hungry after having a few drinks. Here’s another fun fact about Colombia.. They do it better than us. Food wise that is. They take what is good in the United States and make it better. I already told you about the hot dogs, I will write a review about the burgers but let me tell you now about their chicken wings. Absolute fire. Mozzarella sticks. Fire. So I ordered using an app called Rappi (it’s basically Postmates of Latin America), and ordered from Jack Wings. 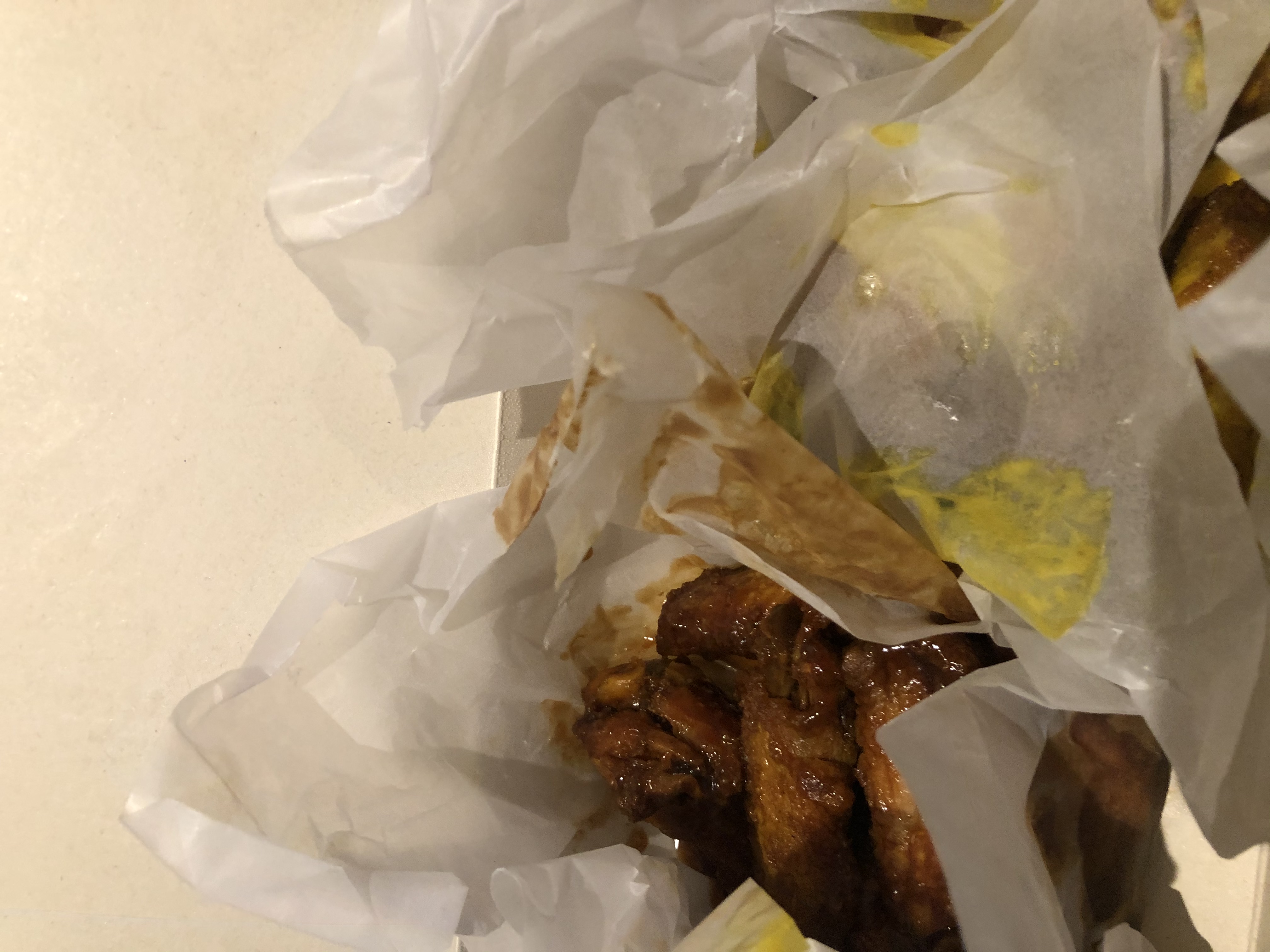 As I finished my wings and a cold Club Colombia beer. The Seahawks had one the game. Being able to travel in modern days, you never feel like you are away from comfort. Live streaming, food, beer, and people have become more similar as social media and technology has evolved. After the game, I hopped on a live stream to do a Podcast about the game. Of course, on the queue halfway through the broadcast my electricity went out… good night Medellin, and go Hawks!