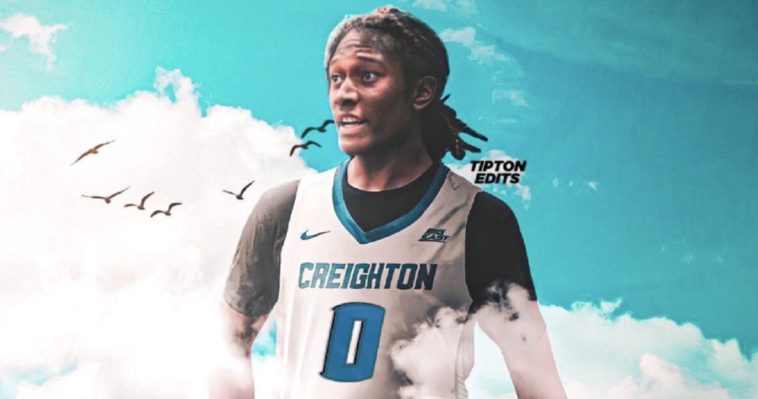 A fair amount has happened in the world of Creighton basketball recently. Some of it is great, while the rest? Not so much. Let’s break it all down.

On Sunday evening, Creighton landed a commitment from four-star guard TyTy Washington. It was his 19th birthday. The Arizonan picked the Jays over Illinois and San Diego State, officially becoming the second highest-rated recruit in program history. If Washington keeps playing lights out during his high school season for Compass Prep, he could rise to the top. TyTy was in the stands during Creighton’s exciting win last season over ASU in Tempe and envisioned himself fitting in well with Coach McDermott’s style of play. Specifically wanting to emulate Ty-Shon Alexander and Marcus Zegarowski is fine by me!

Here’s a Washington highlight tape. Without doing an ounce of research I’d wager that he’s one of the first – if not the first – Bluejay recruits to have a ballislife mixtape.

Grass is green. Water is wet. The exceptionally unfortunate pattern of knee injuries for the Jays continues.

Story on Rati Andronikashvili (and how the #Jays lineup looks without him) https://t.co/wopwcyQBmM

Story on Modestas Kancleris (and why major injuries are again a season storyline) https://t.co/w7mySAEuOJ pic.twitter.com/ZjLHahCtRi

I featured Creighton’s second-highest rated recruit ever up top, who may ultimately steal the crown. For now, the title of highest-rated recruit in program history still belongs to Rati Andronikashvili, who will now miss what Jays faithful assumed would be an exciting freshman campaign. (Un)fortunately, he’s not alone in his struggles.

Let’s hope those are the only career-altering hardships the team has to face this season. Two full recoveries en route to becoming major parts of a top-tier team’s rotation would be a heck of a story.

The highest of highs after a great week of recruiting news turned into the lowest of lows when, like so many of us right now, Creighton had to cancel their Thanksgiving plans. Having to hang a Bad Boy Mowers Crossover Classic Championship banner just a few games after the Co-Big East Champs one would’ve diminished the significance of the latter, anyways.

I cannot blame the program one bit for excusing itself from spending late November in South Dakota.

Ty-Shon Alexander somewhat surprisingly chose to stay in the NBA Draft. He was not selected, which was incredibly surprising in my heavily-biased opinion. After signing a two-way contract with the Phoenix Suns, he’ll have a shot to make a roster that recently added Chris Paul. Though Alexander isn’t a true point guard, he stands to learn a lot from one of the greatest basketball minds of this generation.

Ty-Shon is also one of two Creighton players to ever lead the team in both scoring and steals in consecutive seasons. The other? Kyle Korver. That’s good company to keep. 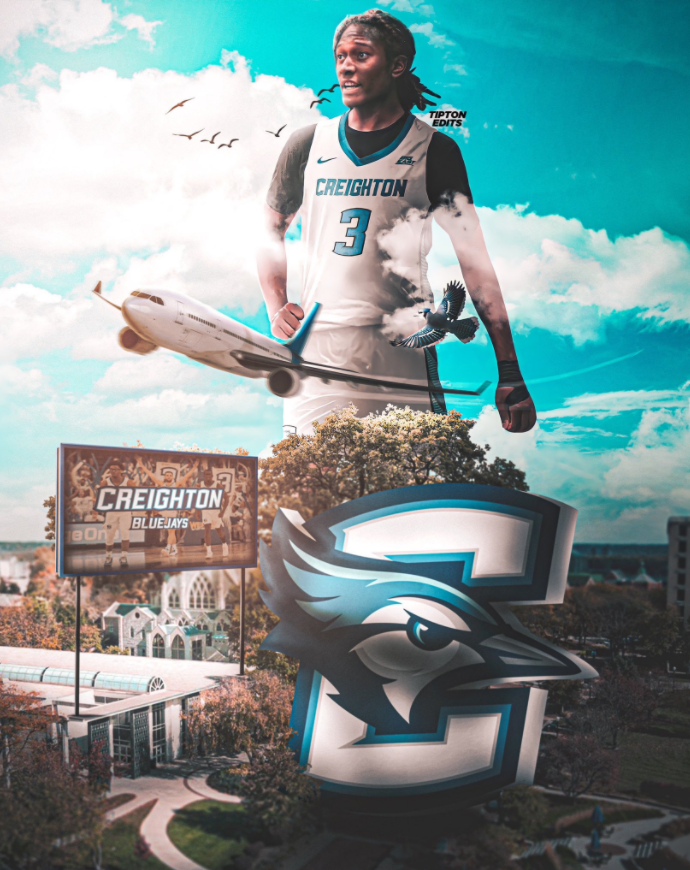 I love TyTy’s confidence, but donning the number of the greatest four-year, Power Six college basketball player we’ve ever laid eyes on is something he’s got to earn. That’s Doug’s number and Doug’s number alone, forever and ever.

The airplane is a funky touch, but Creighton’s #LetItFly mantra must be the reasoning behind its inclusion.

The wackiest thing about this graphic, though, is that our library is featured more prominently than the iconic St. John’s church. Cardale Jones didn’t come to play school, but TyTy evidently has.

Until next time, Roll Jays!