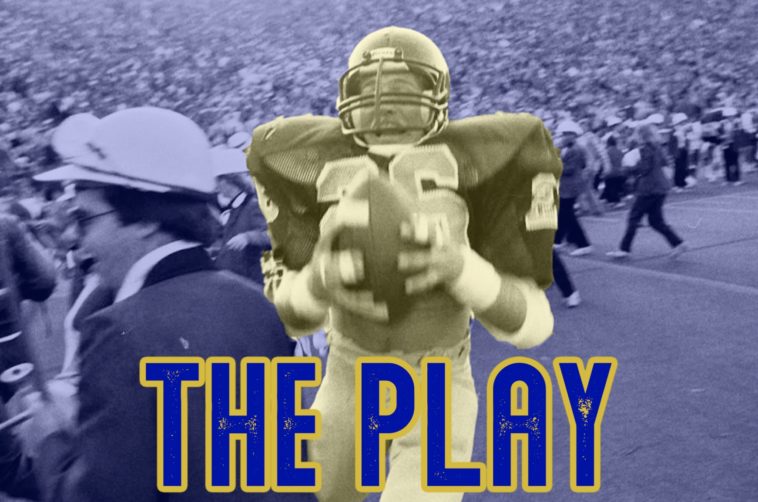 Today in sports history November 20th, 1982. Simply known as “The Play” and it could be the most famous college football play of all time. We’ve all seen the play multiple times in our lives. But Cal-Berkeley was playing Stanford and a miracle was needed and it occurred.

It took 5 lateral passes from Cal, and all the sudden Stanford’s marching band was on the field. After catching 5th and final lateral Cal’s Kevin Moern navigated through the confusion of the final band members and scored a touchdown.

This was all after Stanford’s quarterback John Elway managed to take his team down the field and give and help give Stanford the late lead with 4 seconds left of the game. Before “The Play” occurred. The Play is going to be remembered as one of the most memorable plays in College Football history.