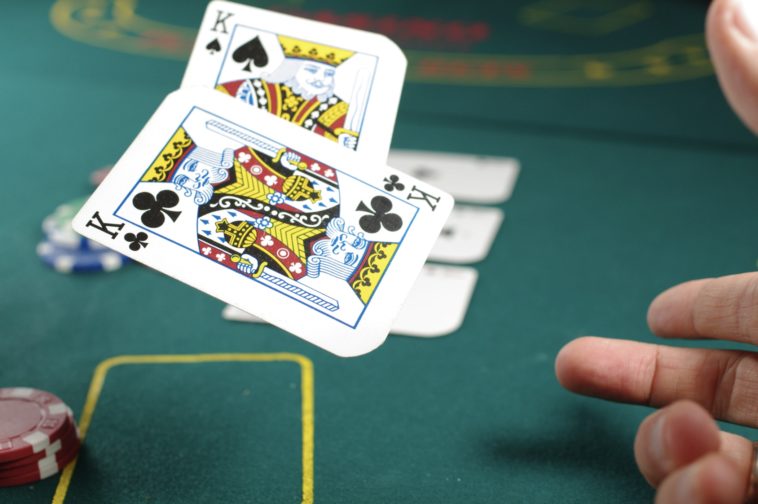 When someone mentions sports, the first thing that comes to their mind is probably a physical sport such as soccer or football. However, sports as a definition has grown a lot over the years. We’re now including a lot of different categories such as combat sports, motorsports and even mind sports such as online poker. While the former two have been around for a while, mind sports is certainly something that has grown in popularity over the past couple of years.

But is it worth giving these sports a chance? Let’s find out.

Coordination sports involve anything that requires a serious amount of focus and coordination. For example, snooker is an incredibly popular coordination sport that is similar to billiards. It’s a sport that is played all over the United Kingdom and there are huge bonuses for playing perfectly in games. There are a couple of differences between billiards and snooker that are worth checking out if you’re interested in learning more.

Coordination sports can also involve a lot of Olympic sports such as archery and shooting. These are generally sports that anyone can enjoy since the goal is fairly simple, and it’s also quite easy to get into if you’re interested in trying it out.

Mind sports are easy to get into since they can usually be played from home on a computer. There are old mind sports such as chess and poker, but there are also newer mind sports such as the esports craze. These are essentially competitive video games that can include fighting games, sports games, racing games or even shooting games. There are lots of different esports to follow and they’re incredibly popular with younger audiences.

Learning a mind sport is time-consuming since there are lots of strategies involved, but you can usually get into it and find opponents to play with ease. We suggest taking a look at YouTube to find videos such as Paul Phua’s poker strategies that will help you get started. With esports, there are dozens of competitive video games so there’s a lot of choices for you to pick from.

Also known as recreational fishing, sport fishing is fishing for competition, fun, or hobbies. This type of fishing is different from commercial fishing since it is not meant for making a profit or food. Sportfishing is mainly done for pleasure. Sportfishing entails the use of fishing rods, hooks, and reels. You will need to know the fishing reel types that are safe to keep the fish alive and minimally disturbed.

In sport fishing, anglers can exercise catch, keep or release fish, while on the other hand, commercial fishing entails self-sustenance, meaning fish are caught for consumption or even bait to catch other bigger fish. There are various types of sport fishing including, team fishing, saltwater sportfishing, freshwater sportfishing, and fly fishing.

There are lots of popular motorsports such as Formula 1, motor rally and even motorboat racing that you could give a chance. These types of sports involve lots of expensive vehicles and usually take a while to set up. They require large courses and it’s typically a race to see who’s the fastest. Even if there’s no direct competition, the winner is usually the one that manages to optimize the course so they get the fastest lap times.

Motorsports can be a lot of fun to watch, but it’s hard to appreciate if you’ve never been in one of the cars or haven’t experienced it first-hand. It can be incredibly fast and the coordination required to reach those fast lap times is extremely high. There’s also a lot of history and rivalry in motorsports, making it an entertaining watch once you get engrossed in the culture