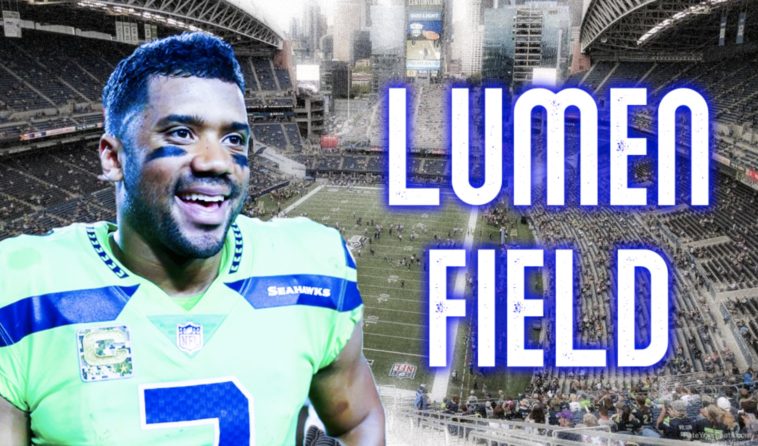 It’s official… Home of the Seattle Seahawks, Centurylink Field is now officially changing to Lumen Field. On Thursday Night Football tonight, the name change will officially go into affect. This is also the home of the MLS Seattle Sounders

Tonight’s Seahawks vs. Arizona Cardinals game on Thursday Night Football will make history as it becomes the first football game to be played in what will now be known as Lumen Field. Following a September 2020 rebrand to Lumen Technologies, the Seahawks and Lumen announced today that the Seattle stadium will be renamed Lumen Field. This new name is pending approval later today by the Washington State Public Stadium Authority, the Washington State public corporation owner of the stadium.

Sooo here’s what happened to Seattle sports and their name changes and my grades:

This is the fourth name change for the stadium that opened in 2002 with the original name of Seahawks Stadium. Qwest Communications bought the naming rights in 2004. The name changed again, in 2011, after CenturyLink purchased Qwest.

I do not know if I like the name or not yet. But let’s give a shot!