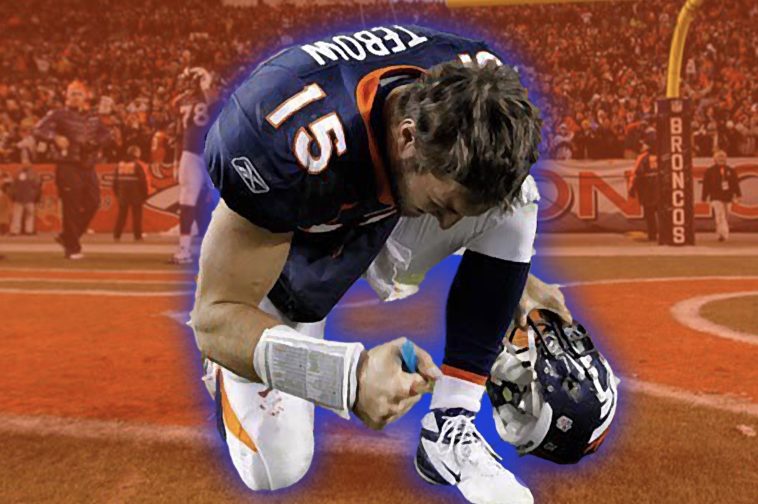 Remember the time Tim Tebow led the Broncos back against the New York Jets? Denver Broncos quarterback Tim Tebow led a comeback win on Thursday Night Football against the New York Jets. This was the one of the signature wins during the Tim Tebow era in Denver. An era, that appeared that Tebow could not lose a game. Trailing 10-13 late in the 4th quarter; Tim Tebow got the ball back on his 5 yard line and led the Broncos to a 95 yard drive which was capped off by a 20 yard touchdown run to lead the Broncos to victory.

Today in sports history November 17, 2011: Tim Tebow’s late touchdown run capped off a 95 yard and a comeback win for the Denver Broncos

Man. Looking back at the Tim Tebow era in Denver it was absolutely insane. Think about how many times he seemingly pulled another victory out of his ass. And the media, fans, and people who didn’t even watch football were mesmerized by his comebacks. Despite putting up stats that were so pedestrian, and the offense always looking horrible for 55 minutes, he seemed to pull one drive in the final 5 to win the game. Then the media and fans for the next week just say “HE’S A WINNER!”. Man what a weird time, but I do have to say I fully enjoyed the Tim Tebow era.