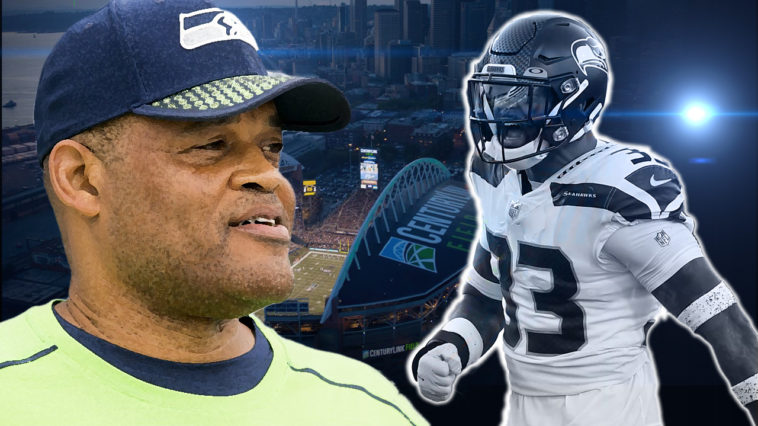 It seems like everyone who is a fan and/or associated with the Seahawks really want Ken Norton Jr., defensive coordinator, fired. It’s spread across the internet, and it has been non stop… The Seahawks are on pace to have statistically the worst defense of all-time, so I do understand the calling for his firing. Yet, the Seahawks are 1st in the NFC West and tied for first in the NFC at 6-2… So should we really fire Ken Norton Jr. midseason? I made a YouTube video this week explaining why we should not…

Seahawks aren’t just on pace for the worst pass defense in @NFL history, they’re primed to SHATTER the all-time record by nearly 1,000 yards.

Well, now there is a Ken Norton Jr. firing petition that has 3,941 signature at the time of this post. It reads:

“Hi, I’m the manager of @houseofseahawks on Instagram. The Seahawks signed Ken Norton in 2018, and despite stacking up on defensive talent, the Seahawks defense is still one of the worst in the league. Every game that the Seattle Seahawks have won in the 2020 season have been because Russell Wilson has carried the team on his back. When Russell Wilson needed the defense the most, the Seahawks defense failed. The person to blame is Ken Norton Jr. Sign this petition to fire Ken Norton! #FireNorton! @HouseOfSeahawks on Instagram.” 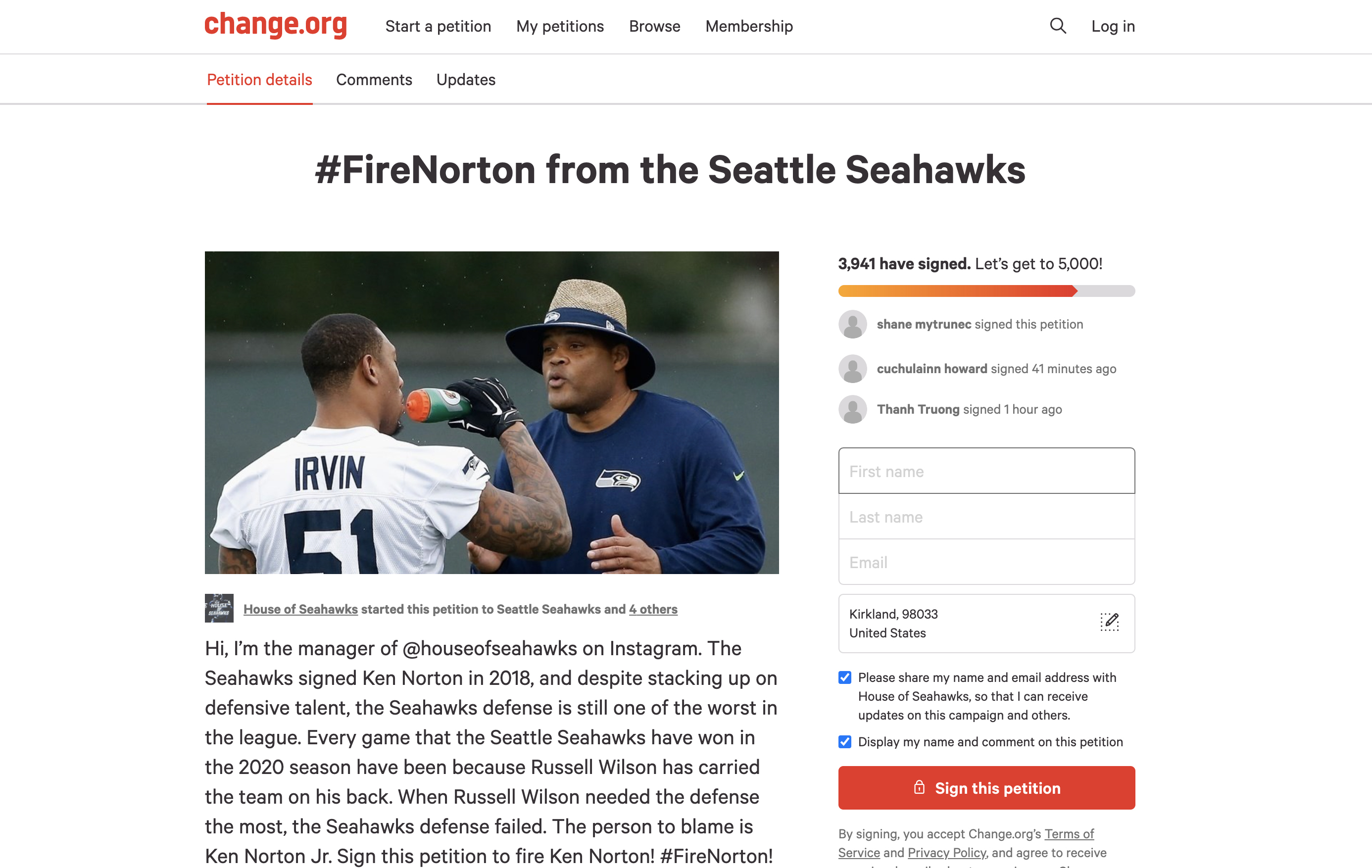 Do you think we should fire him?!

I don’t think it’s time to move on from Norton in 2020. LINK in bio for full ?! Thoughts?! @sontseattle @seahawksgalaxy