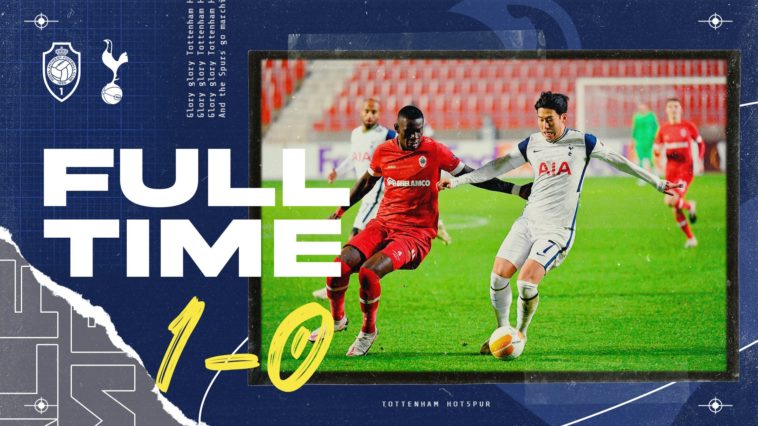 On Thursday, Tottenham Hotspur lost their away tie to Belgium’s Royal Antwerp 1-0, with a solitary goal from Lior Refaelov. José Mourinho rested nine players that started in last Monday’s win at Burnley on Thursday night, and even with the likes of Bale, Vinicius, Lo Celso, and Bergwijn as good as most second strings in Europe, it appears the mercurial head coach paid the price for so many changes.

“We can only blame ourselves, and we can only praise our opponent."#UEL ?? #COYS

After all the week’s talk of Spurs’ attacking flair, their newfound squad strength, and before even the whispers of a title race had evaporated, his team succumbed to Belgium’s present leaders, who arguably should have made the margin bigger in the second half. In the 29th minute, Lior Refaelov scored after Ben Davies – again playing as a left centre-back – was dispossessed on the edge of the box by the excellent Dieumerci Mbokani Bezua who made an assist and was a thorn in the side of a lackluster Spurs all night. The Belgians don’t have any big names, but their tactics and collective team spirit eventually ground down a poor Spurs side, sitting with a defensive two banks of five, and repelling the Spurs block with swift, slick counter-attacking football. Early in the first half, Spurs had a commanding spell, Dele at the centre with breaks into the opponents’ half that were wasted with poor passes, though Bergwijn was guilty of losing the ball, and Bale struggled to get into the match at all. He and Giovani Lo Celso can be forgiven for a lack of fitness, but Bergwijn remains a developing player, and Dele looks a shadow of his former self, his lack of belief evident where maybe in the past he would shoot in such positions. These were the four sacrificed in Mourinho’s ruthless halftime cull, but against a well-drilled and hungry Antwerp replacements Pierre-Emile Hoybjerg, Son Heung Min, Erik Lamela, and Lucas Moura did not add the quality or fight needed against a resurgent Antwerp. Even Harry Kane, who replaced a tired Bale in the 58th minute, was chasing shadows.

This result means Spurs are now second in their group. Mourinho must now work hard to keep the players motivated for a busy schedule before Christmas. No doubt we will see a much-changed Spurs team in Sunday’s fixture at home to Brighton.