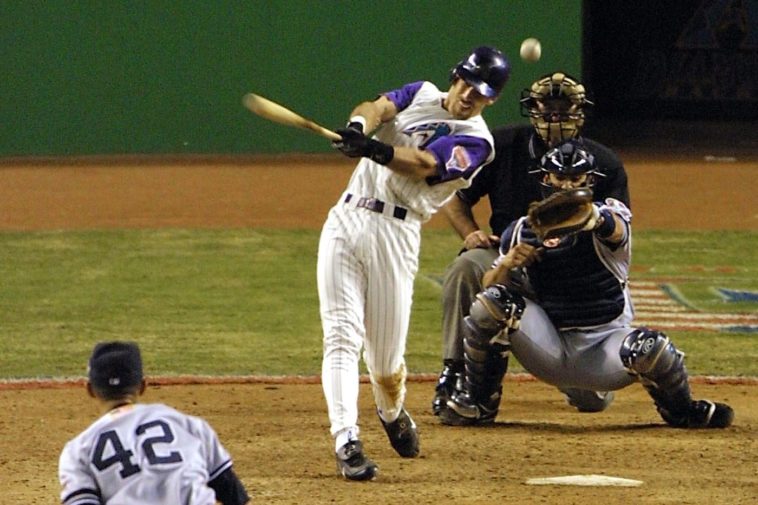 Today in sports history November 4th, 2001 The New York Yankees were shocked by the Arizona Diamondbacks in game 7 of the World Series when Luis Gonzalez walked off to win the game and win the series. What made this so fasicnating until today is this is one of the small handfull of times that we can say Mariano Rivera did not close the job. It remains the Arizona Diamondbacks lone World Series championship.

Today in sports history November 4th, 2001. The Diamondbacks shocked the Yankees to win the World Series