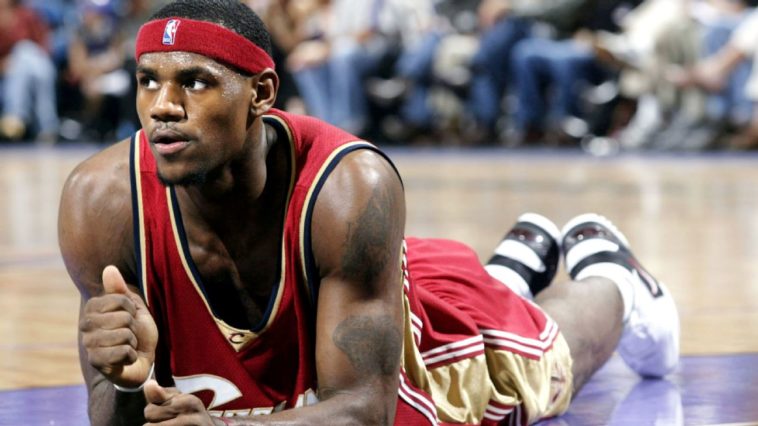 Today in sports history October 29th, 2003 LeBron James made his NBA debut for the Cleveland Cavaliers against the Sacramento Kings. LeBron had 25 points, nine assists, six rebounds and four steals in 42 minutes in a 106-92 loss to the Kings. But LeBron lived up to his NBA debut’s hype and became one of the greatest basketball players of all time.