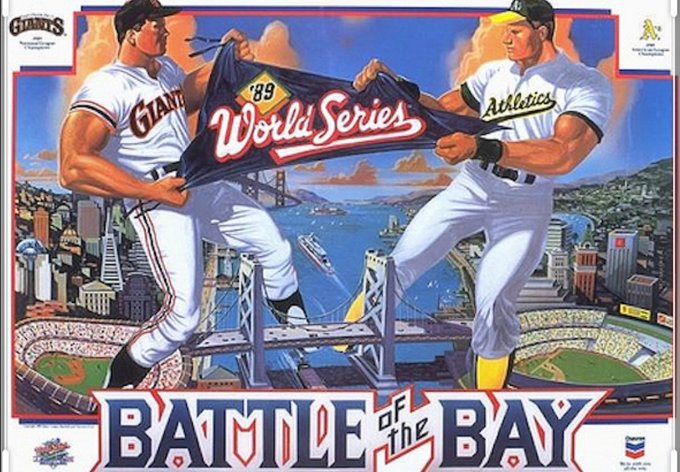 Today in sports history October 28, 1989 The Oakland Athletics defeat the San Fransico Giants in the 1989 World Series. The Athletics have not won a World Series since.

Today in sports history October 28th, 1989. The Oakland A’s defeat the Giants in the #WorldSeries the Athletics haven’t won a World Series since

This series was an absolute memorable one due to the one of the most memorable moments in baseball history with an Earthquake affecting the series.