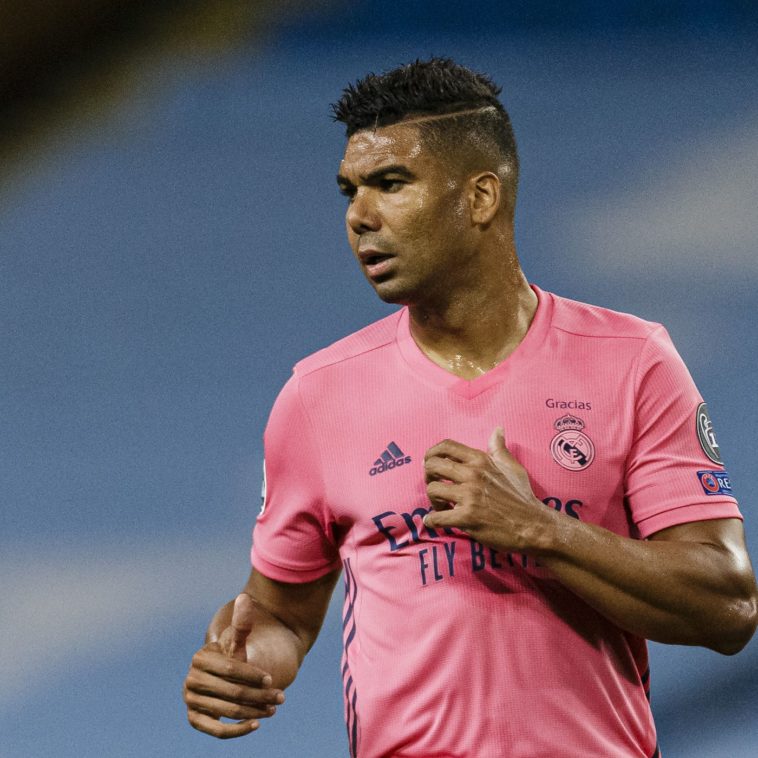 Real Madrid are a frustrating team to watch.  This may sound like an absurd statement when you look at the club over the past decade.  They have 4 Champions League titles, and won the league last year.  Regardless of their success, the team has a lot of problems going on right now.

Madrid has a huge week with the beginning of European play and a Clasico on Saturday.  Madrid will be without Eden Hazard, Dani Carvajal, and possibly Sergio Ramos.  Hazard is arguably Madrid’s best player, but has not shown his true potential due to nonstop injury woes, which have stopped any momentum for this form.  Ramos is the club’s leader in defense, and provides an offensive spark particularly from set pieces.  Fortunately, Militao has shown that he can step up when needed.  The bigger concern is the absence of  Carvajal.  He is a consistent defensive performer, and is very strong going forward.  Nacho is not even close to a solid replacement.  Madrid will never win big games consistently without Dani Carvajal in the back.

Madrid cannot seem to figure it out in the midfield.  Casemiro is always dependable to anchor the midfield, but there is absolutely no one to take his place when he is rested or injured.  Kroos is a wonderful player, but has hit a bit of a rough patch as of late.  Lets hope the shock loss to Cadiz is the only bump in the road (remember he is coming off a muscle injury).  Modric continues to perform well, but he is 35 and can rarely go the full 90 these days.  Valverde is yet to hit his highs from last year, but is still a good player and pushes forward often.  Isco is extremely gifted, but can’t seem to get consistent minutes.  The bigger problem is the lack of cohesiveness in the Madrid midfield.  These players are supremely gifted, yet they cannot seem to mesh.  This needs to change.

Karim Benzema remains a consistent threat on goal, but the lackluster midfield is not providing enough service to the Frenchman.  ZIdane is clearly having trouble figuring out who plays best with Benzema.  Vinicius seems to be next in line, but he is still developing.  He also plays on the left, which is where Hazard will start once healthy.  Rodrygo shows promise (neither of these Brazilians are even 21), but promise is nothing for a club that expects immediate results.  Both Vini and Rodrygo are still working their way up to be truly world class players.  Sergio Ramos and Benzema seem to be the only players that score goals.  Jovic is still soul searching for his role within the team.  Asensio has shown flashes, but gives nothing consistent to the cause.  Meanwhile, Gareth Bale and James, who departed the club this summer, are both set to flourish in the Premier League.

The club certainly has a wonderful group of players, and there are still bright spots this year, particularly Mendy and Courtois.  Vini and Rodrygo will be brilliant in the next decade. But we are in the here and now.  Madrid need to up their game immediately if they want to succeed in the Champions League and remain atop of La Liga.  Madrid begin tomorrow, against Shakhtar Donetsk.  On paper, this should be a win, but I said that about Cadiz this past weekend and Madrid played like absolute trash.  This week will be slightly different.  Madrid always take their game to a new level in Europe, and the Clasico is an animal of its own.  Mendy figures to start both games, and that will be a big boost.  While I think Madrid will garner 3 points tomorrow against Shakhtar, Barcelona are poised to thrash Madrid this weekend.  BEWARE.  The concerns stated above are simply too much for me to have any confidence in Madrid right now.

Here is to hoping I am wrong.  Hala Madrid!