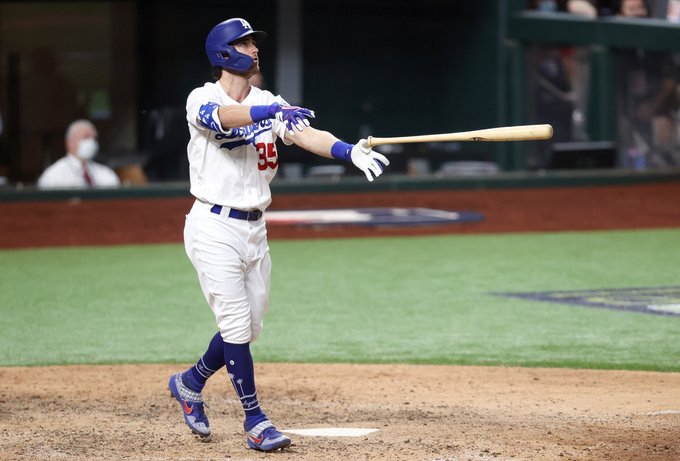 A Cody Bellinger home run in the 7th inning gave the Dodgers lead for good:

And Mookie Bett’s defense saved a run as well:

Mookie you are amazing ?

The Dodgers will face the AL Champion Tampa Bay Rays. This will be the first World Series without a true home field as the whole series will be played in Arlington, Texas in the Texas Rangers new ballpark due to COVID-19.