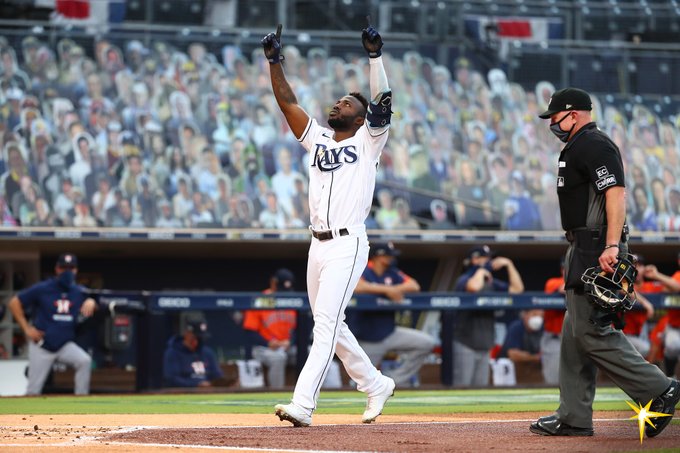 The Tampa Bay Rays avoided being only the 2nd team in Major League History to blow a 3-0 lead as they defeated the Houston Astros in Game 7 of the ALCS to punch their ticket to the historic first ever bubble World Series where they will await the winner of game 7 between the Atlanta Braves and Los Angeles Dodgers.

DOWN GO THR ASTROS. (THANK YOU LORD) and the Rays are headed to the WORLD SERIES #RAYSUP pic.twitter.com/YgfPWjaLe4

Well this could help prove my theory that championships for cities come in bunches. If either Los Angeles or Tampa win the World Series both would join another major sports team in their city in winning a championship. This would be the 6th time since 2000 or 30% of the time.