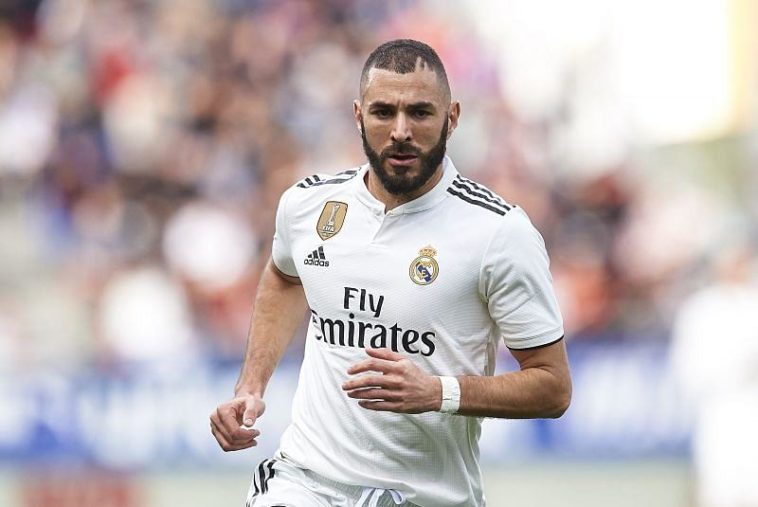 With the international break in the rear view mirror, the world’s attention comes back to European club football.  There is a slew of fantastic matches this weekend across Europe’s big 5 leagues.  Our focus is on the return of Los Blancos.  Madrid are set to host newly promoted Cádiz FC.  On paper, this should one of the easier matches for Madrid all season.  Madrid is currently at the top of the La Liga table with 10 points in 4 games (Barca trail by 3 points with a game in hand).  With that said, Madrid have not looked super convincing this campaign.  They drew 0-0 in a boring game versus Sociedad.  Since then, they have strung together 3 not-so-convincing wins.  Madrid still have major questions with their front 6.  Can a player other than Benzema add goals, and can Madrid as a team look more cohesive in order to drive up their scoring tally?  The midfield will be key in this effort.