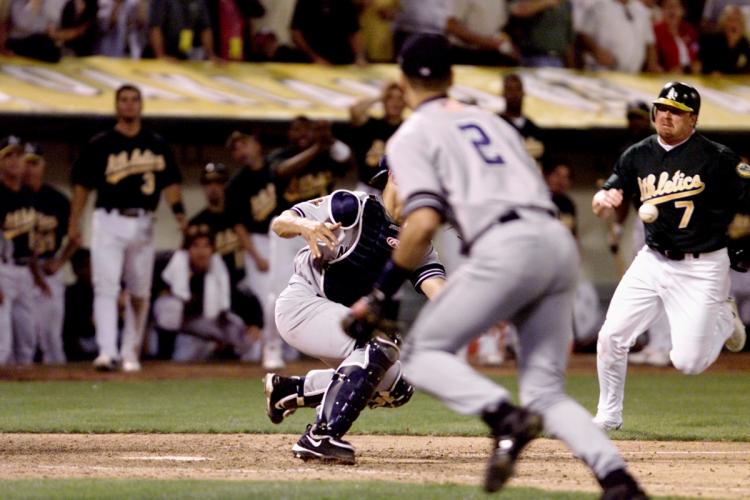 Today in sports history October 13th 2001. The New York Yankees versus Oakland Athletics played in the ALDS. And Derek Jeter had one of the most iconic moments in playoff history after his iconic play “The Flip”.

Today in sports history October 13, 2001: “The Flip.” By Derek Jeter which helped the Yankees defeat the Oakland A’s in the ALDS

Man I miss Derek Jeter and I miss the days of the New York Yankees being iconic. Derek Jeter is the most clutch player of my lifetime.