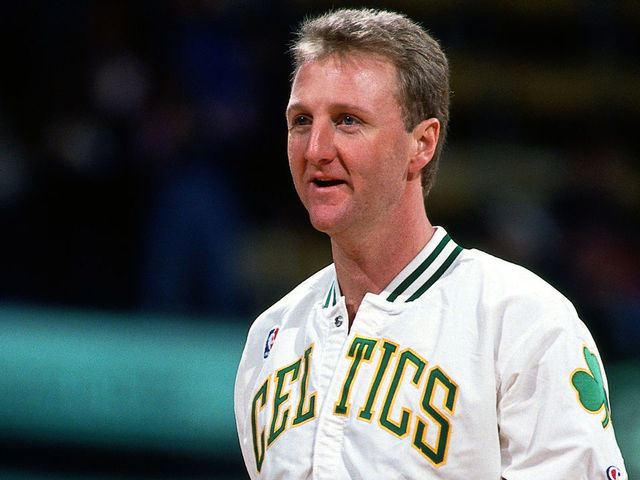 Today in sports history October 12th, 1979 Larry Bird makes his NBA for the Boston Celtics. Larry Bird is one of the greatest basketball players we have ever seen. His passing, shooting and ability to lead teammates was one of a kind. He was one of the most popular players in history of the NFL. Larry Bird won three NBA championships with the Celtics, and won three regular season MVPs and two NBA Final MVPS. Larry Legend earned his nickname.

Today in sports history October 12th, 1979 Larry Bird made his NBA debut ? where do you rank Larry Legend all time? ?