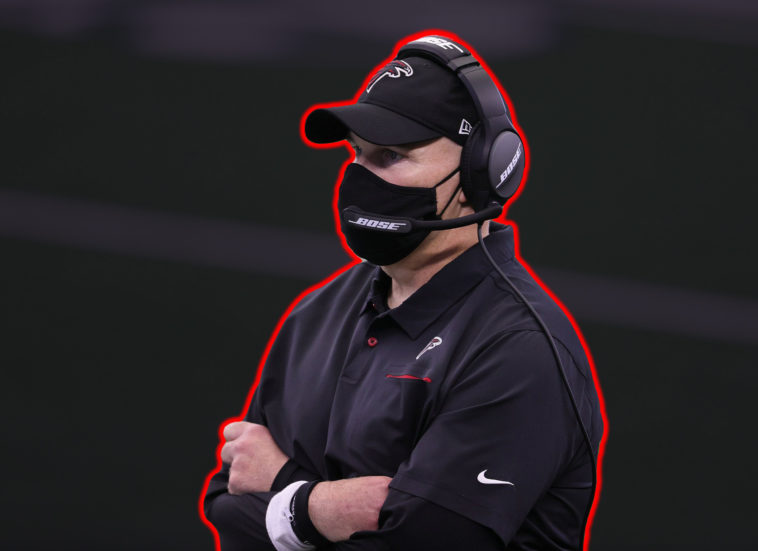 On Sunday, it was reported that Atlanta Falcons’ Dan Quinn would be the second head coach to lose his job after the team fell to 0-5 on the young season. The Falcons have had an odd season where they have been in a ton of games, and blown some games as well. Dan Quinn helped lead them to the Super Bowl where they blew the famous 28-3 lead to the New England Patriots.

The Falcons' firing of Dan Quinn has been all but finalized and an announcement could come Monday or Tuesday, a source told @TheAthletic. The Falcons have started 0-5 for the first time since 1997 and Quinn is 14-23 since 2018. @TheAthleticNFL

Wanna know how bad the Falcons are?!

Who do you think will be the replacement for the Atlanta Falcons?!