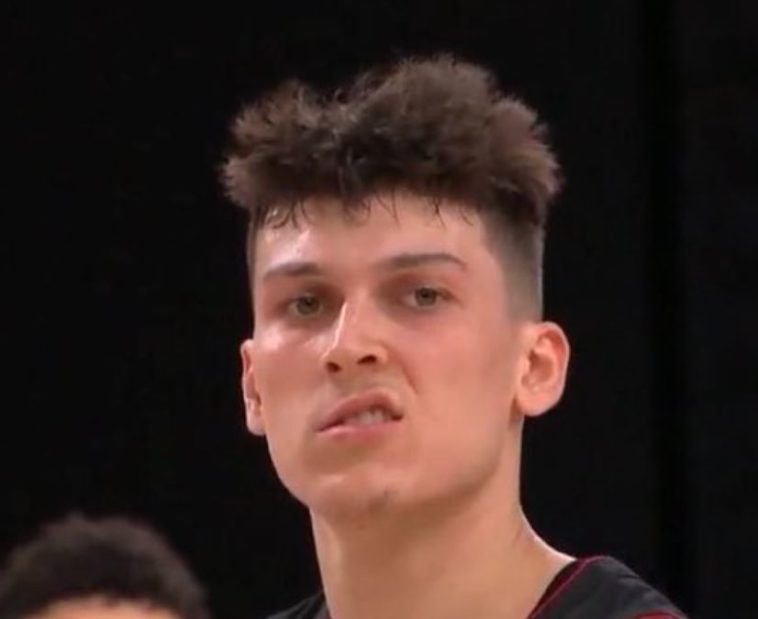 The Miami Heat defeated the Los Angeles Lakers 115-104 in game 3 of the NBA finals to pull within one game of tieing the series 2-2. With the Heat now only down 2-1 to the LeBron James led Lakers we might have an NBA finals series on our hands. Now if the series gets heated (pun intended) is yet to be determined. But one thing we do know is Tyler Herro has the meme of the series as his stank face has evolved to the meme of the series. Take a look.