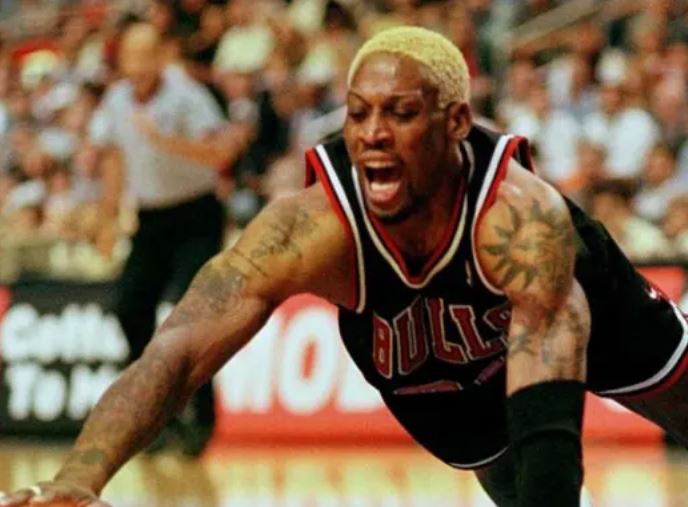 Today in sports history October 2nd, 1995. The Bulls acquired Dennis Rodman. How do you think Rodman would do in today’s NBA? pic.twitter.com/Gti05kkufa

Source: The Chicago Bulls trade Will Purdue, the backup center of their three championships from 1991 to 1993, to the San Antonio Spurs for Dennis Rodman. The addition of Rodman, who was maybe the greatest rebounder in NBA history, was an important one for the Bulls, who were in need of a brusing power forward since Horace Grant signed with the Orlando Magic. Rodman would spend only three seasons in Chicago, and it was thanks to his help that the Bulls won the title in all three years.