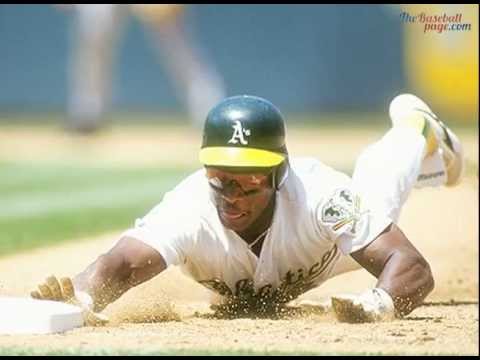 Today in sports history on September 30, 1982 Oakland Ahtletic’s  Rickey Henderson broke the record for most steals in a season with 98 steals. He went on to steal over 100 bases that season. Rickey Henderson is the greatest leadoff hitter of all time. He finished the season with 130 steals.

Today in sports history September 30. Rickey Henderson breaks the stolen base record with his 98th stolen base of the season. Greatest leadoff hitter of all time? ? pic.twitter.com/3LUkqBMHzw