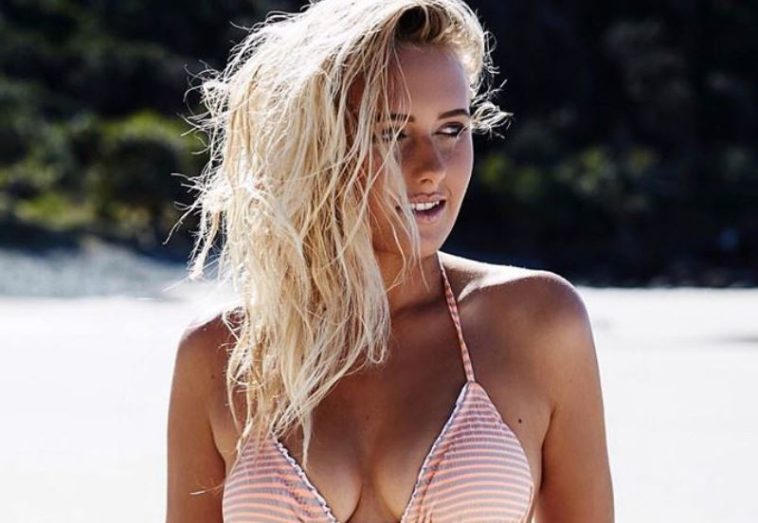 This girl is very special to me @rubyleecoffey

Daily Star – An Aussie surfing stunner is making new waves after launching her own X-rated website with her sister.

The blonde duo have both competed in high-level surfing events and been dubbed the ” Kardashians of Australian surfing”.

And Ellie-Jean says she’s raking it in after launching her Only Fans-style adult website, “Ellie Unlocked” – with her sister following suit soon after.

She told news.com.au: “I couldn’t imagine in my wildest dreams how well the website has gone, honestly. Personally, for me as a young woman, I have enjoyed every minute of it…

“While I’m not going to share how much money I have been making, I will say it’s by far the most successful opportunity I have taken. But most importantly, it empowers me to motivate other women to not limit themselves in fear of others opinions.”

She said: “It’s changed my life. I finally feel as though I can express myself freely without the worry of what other people think…

“I’m a businesswoman, not just a surfer, and I created a blueprint for myself that allowed me to succeed in any environment thrown at me.

“My biggest challenge was believing in myself, as most offers I have received on social media, they were sort of a joke.”

She and her sister boast a combined Instagram following of more than 2 million and their younger sisters Bonnie-Lou, 19 and Ruby-Lee, 20, are also Insta-famous.

Ellie Jean Coffey is absolutely gorgeous and she’ll be racking in the big bucks.

I believe we were talking about what we wanted to be when we grew up, I’m still deciding… @catclarkmusic

Can I copy your homework? Sure just change it up a little bit

It’s so important to take care of yourself, I hope you give yourself love today, and if you can’t do that: at the very least stop beating yourself up things do get better ??? UPDATE: no that is not an engagement ring for the people asking haha