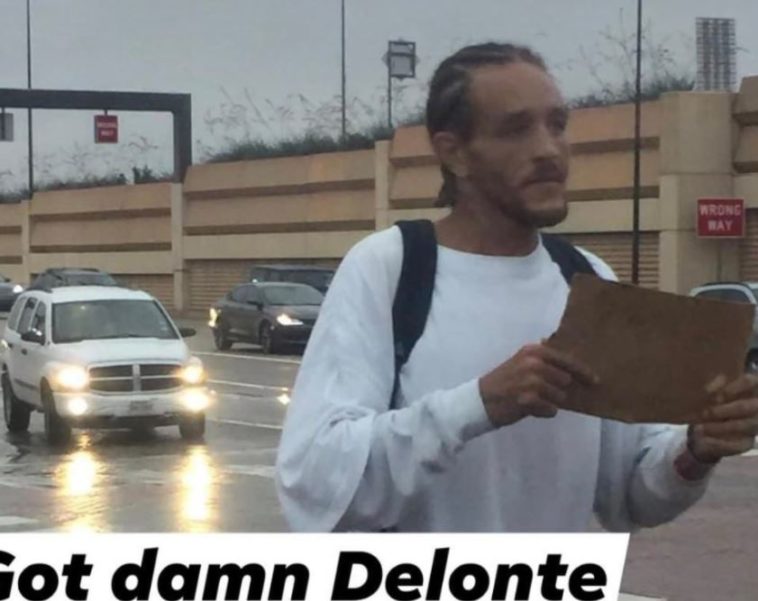 The NBA, Doc Rivers, Jameer Nelson and more have offered help out former NBA player Delonte West after new photos surface online showing him begging for money. The 37 year old was seen in Dallas in dirty clothes and begging for money. Now it’s reported by TMZ that his former NBA coach Doc Rivers and former college teammate Jameer Nelson have tried to get in touch with him to help him out.

Hopefully Delonte will accept the help. It has been reported that the players association has been in contact with West in the past and offered support and that they would be monitoring his situation. And Boston Celtics general manager Danny Ainge also said he had to try to help out Delonte West in the past.

Thoughts: Horribly sad situation. Delonte West had career earnings of about $14 million dollars and squandered it all away. And his mental health seems to have taken a huge dip. I feel abouslutely devasted seeing former athletes like Delonte having this much trouble. Hopefully, this ends up somehow in a complete turnaround and a feel good story.