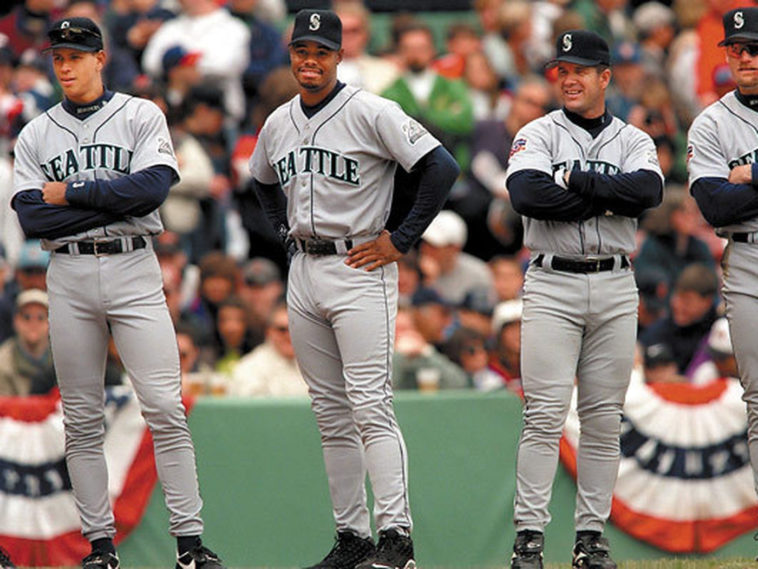 On September 23rd, 2017 the Seattle Mariners broke the all-time Home Run record by a single team at the time with 258 home runs.The Mariners had Ken Griffey Junior with 56 home runs, Buhner with 40 home runs, Paul Sorrento with 31 home runs. Edgar Martinez had 28! And a young Alex Rodriguez had 23! This was one of my favorite teams of all time. And until today I still can’t believe the Mariners didn’t win a World Series.