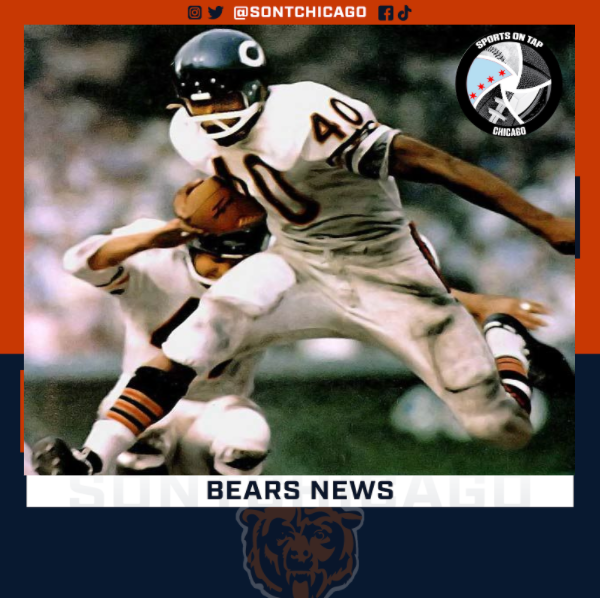 Announced today by the Pro Football Hall of Fame, former Chicago Bears legend Gale Sayers has passed away at the age of 77. Sayers was known as the “Kansas Comet”, having been an All-American at Kansas before being drafted 4th overall by the Bears in 1965. In his rookie season at a game played at Wrigley Field, he set an NFL record by scoring 6 TDs with 336 yards of total offense.

Rest in peace to a Chicago legend