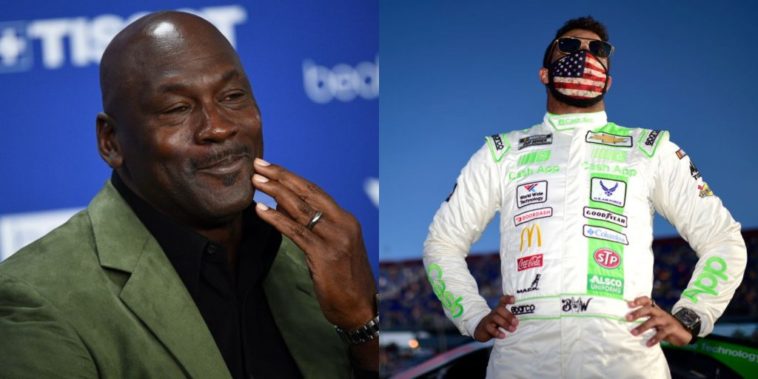 Michael Jordan will attempt to become a better NASCAR than NBA owner. On Monday night, it was announced that the greatest basketball player of all time (don’t argue with me), was teaming up with Denny Hamlin to start a NASCAR single car Cup Series team and that their first driver on the team was going to be Bubba Wallace.

Tonight, I’m excited to announce MJ and I are starting a new, single car @NASCAR Cup Series team for 2021. Deciding on a driver was easy – it had to be @BubbaWallace. pic.twitter.com/nIJv0X6ZOX

Pretty cool stuff! Look, Michael Jordan is a business man. He won’t be in the day to day operations or anything like that but it’s a solid investment. Just like LeBron invested in Liverpool, Jordan is investing in NASCAR. Pretty solid stuff from the GOAT.